Dwayne Johnson had the chance to be Willy Wonka – Music News

Jesse Grant/Getty Images for DisneyDwayne Johnson says he once was considered for the role of Willy Wonka in Charlie and the Chocolate Factory.

The former pro wrestler made the admission on Sunday alongside a clip from the original 1971 film Willy Wonka & the Chocolate Factory.

“Some cool history – back in the early 2000’s, iconic director, Tim Burton had considered me to play Willy Wonka is his remake, Charlie and the Chocolate Factory,” he began. “I remember thinking “HOLY S***, IM IN.”

Johnson admitted that this opportunity came at a time when he had no “real acting experience to even pull it off” but was still humbled by the idea that such a legendary director would even consider him.

He continued, “The role, of course went to Johnny Depp, who at that time was the biggest star in the world. The rest was history. And down the road I went.”

“I’ll always raise a glass to the dreams that don’t come true, because sometimes they’re the best thing that never happened,” he concluded. 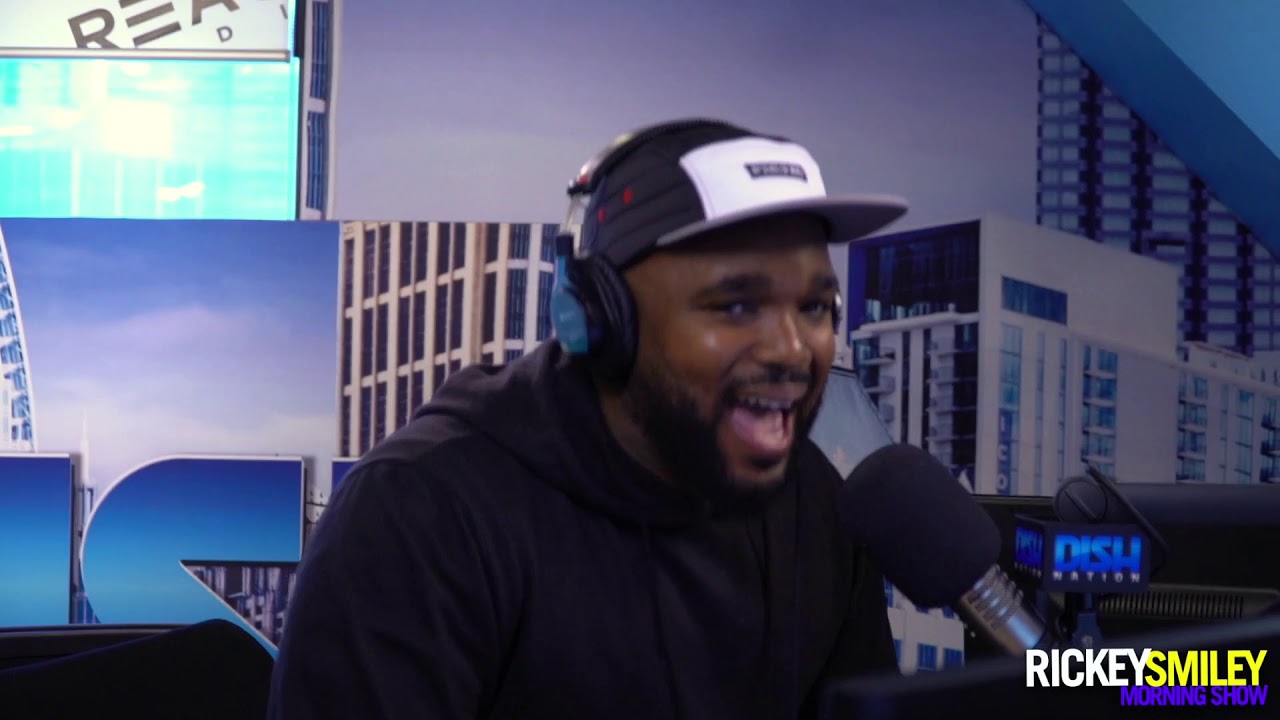 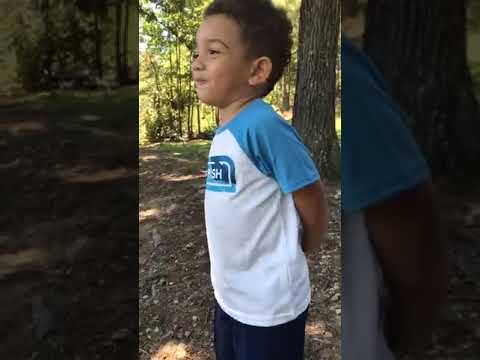