Courtesy of BETThe 2020 BET Awards nominations have been announced, with Drake leading the star-studded pack of nominated artists.

When it comes to best movie, Bad Boys for Life, Dolemite Is My Name, Harriet, Homecoming: A Film by Beyoncé, Just Mercy, and Queen & Slim have all been nominated.

This year 20th anniversary BET Awards will honor 40 years of black excellence in entertainment, sports and the arts.  The virtual awards ceremony will be hosted by Insecure star Amanada Seales and simulcast on CBS for the first time, marking its national broadcast debut.

The 2020 BET Awards airs Sunday, June 28 at 8 PM ET, and will simulcast live across ViacomCBS networks including BET and BET HER.

To see the full list of nominees, go to BET.com. 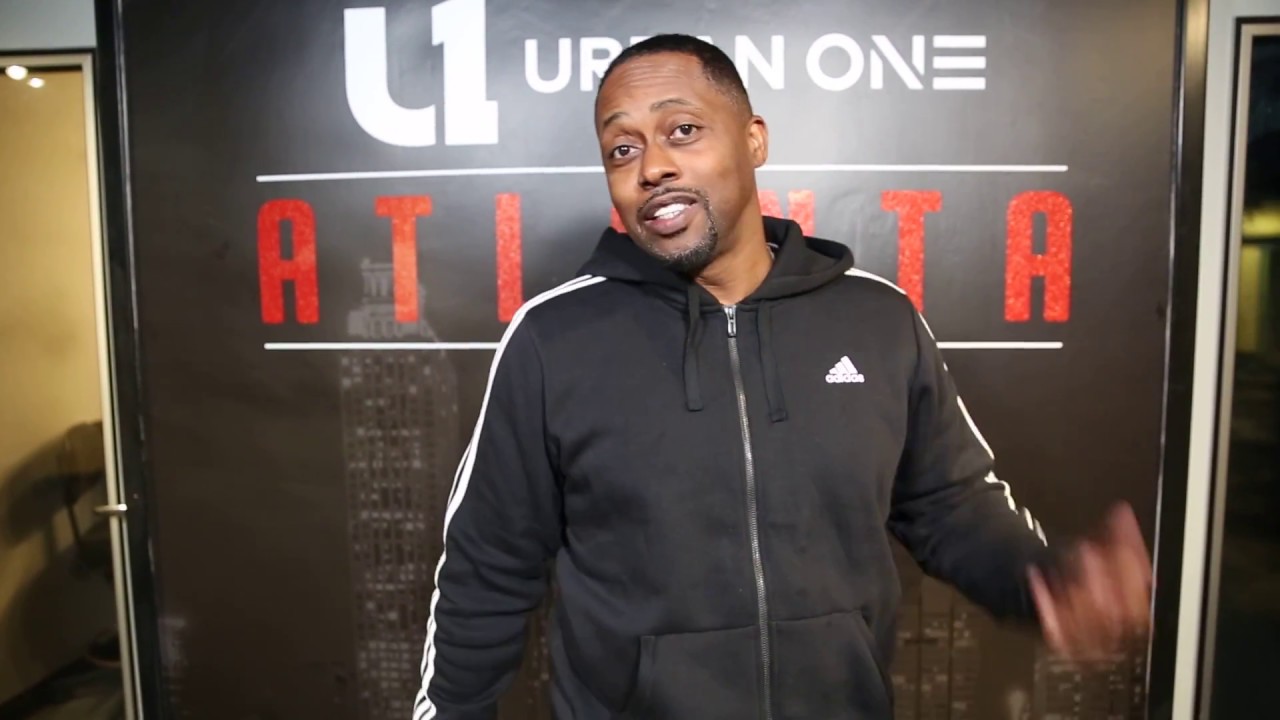