Drake/InstagramDrake is back and with more than just a dance-a-long single this time.

The Canadian hitmaker dropped a new mixtape at the 12 o’clock on the dot Friday morning, making sure fans had plenty of jams to get their weekend started. The project, titled Dark Lane Demo Tapes, has a total of 14 songs with guest appearances by Future, Chris Brown, Playboi Carti, and more, to occupy just under an hour of time.

In addition to releasing the classic Drake smooth, melodic records, he posted a short clip to Instagram that showed off the visuals to accompany the song “Time Flies” from the mixtape. The video shows him in all black alternating between driving a Mercedes-Benz and dancing on top of it.

Fans may recognize some of the previously-released tracks on Dark Lane Demo Tapes already, like “Toosie Slide,” “Desires,” “When to Say When,” “Chicago Freestyle,” and ‘War” but, believe it or not, that was no mistake.

In an Instagram post announcing the mixtape, Drake wrote, “My brothers @oliverelkhatib @ovonoel put together alot of the songs people have been asking for (some leaks and some joints from SoundCloud and some new vibes).”

Luckily for those craving more than just a dozen new songs from the father of one, he revealed when fans can expect something more official.

The upcoming album comes two years after the release of “Scorpion,” which gave way to bangers like “God’s Plan,” “Mob Ties,” and “In My Feelings.” 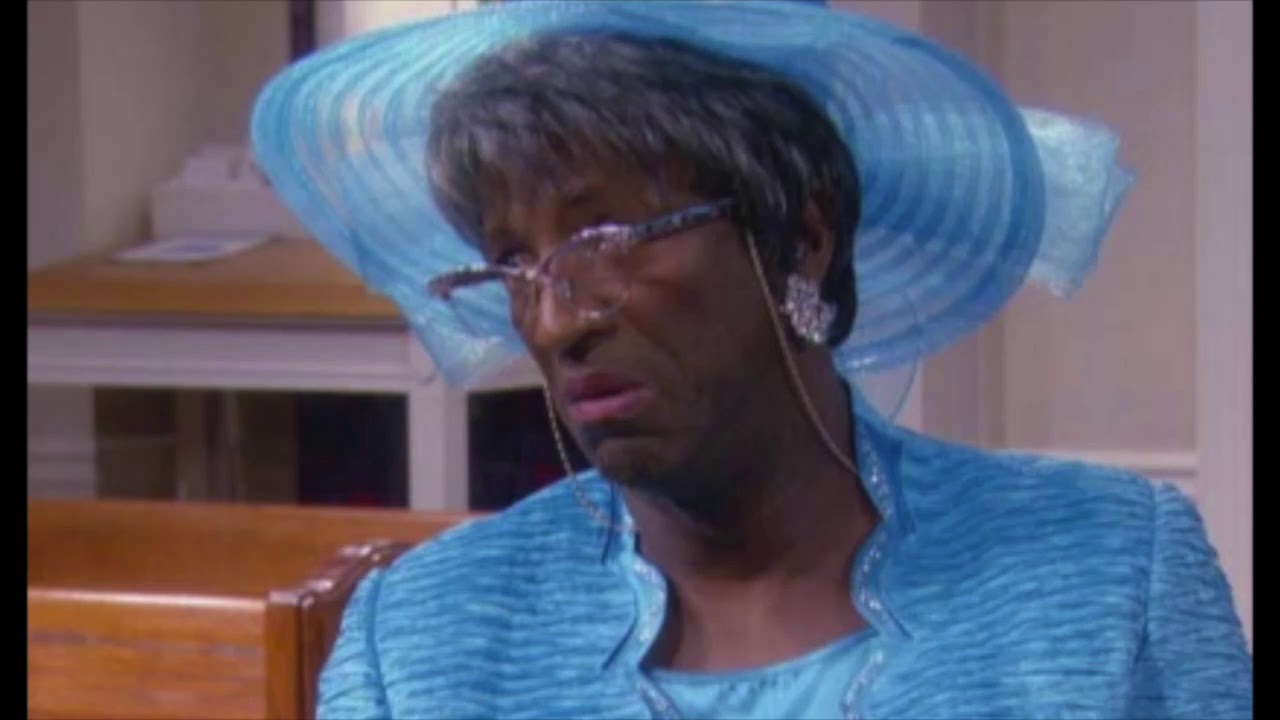 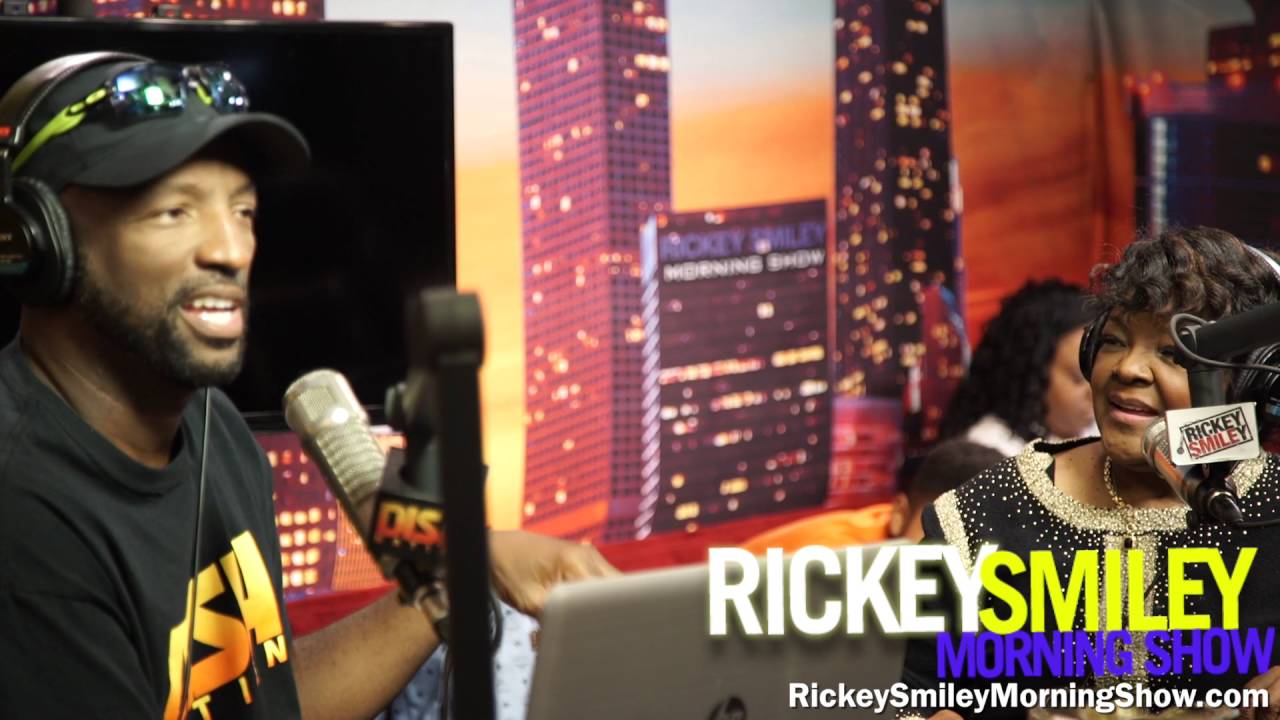