Drake clearly doesn’t want any of his friends to be in their feelings because the first thing he did on Thursday was post an apology to social media.

“A song that Mark ran last night on night owl sound live set shouldn’t have been played,” he wrote, referencing an unreleased collaboration track that referred to billionaire makeup mogul Kylie Jenner as a “side piece” during an Instagram Live session on Wednesday.

“It’s a song that leaked 3 years ago and got scrapped shortly after. He was going [to] keep in the drake/future [catalog],” the “Toosie Slide” artist explained. “Last thing [I’d] want to do is waking up having any friends of mine feeling disrespected so I just had to say that to start off the day.”

Though Drake didn’t mention any of his “friends” by name in the apology, the lyrics make it safe to assume that it’s probably aimed towards Kylie, Kendall, and Gigi at the very least.

Things We Miss Now That We're Sheltered At Home 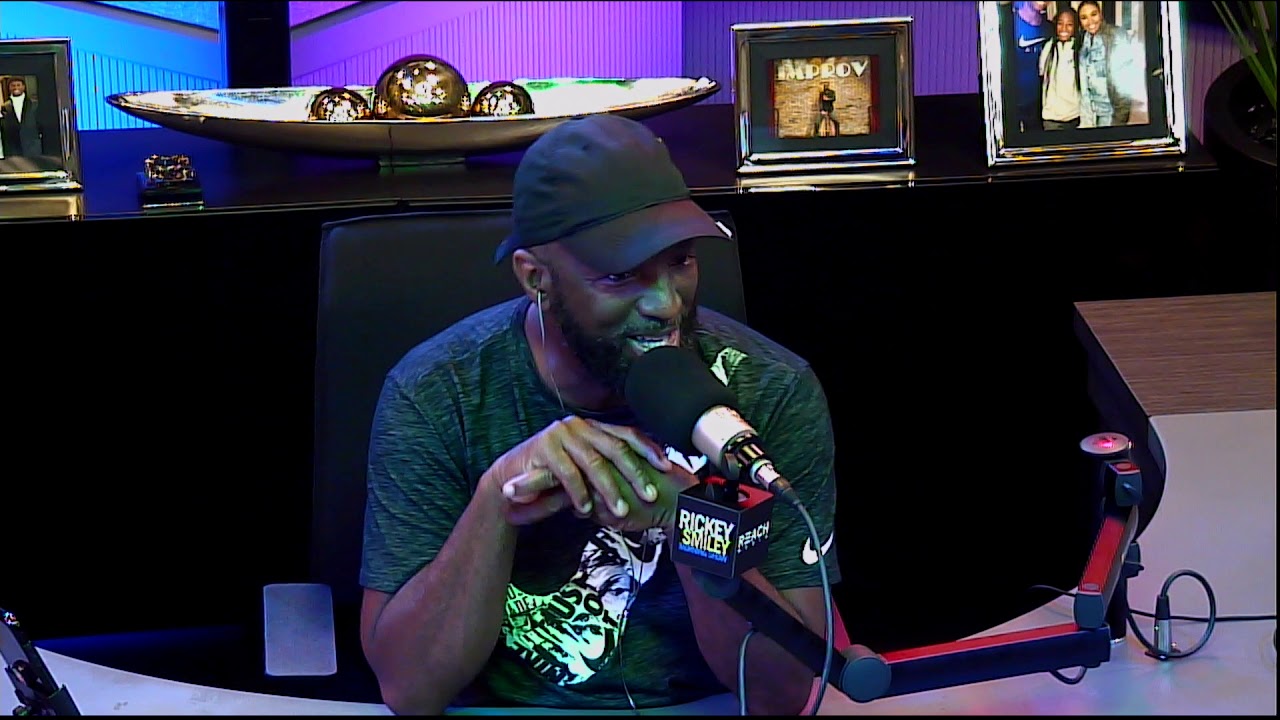