In the response, filed by his attorney Laura Wasser, Dre says he’s okay with paying spousal support, as Young requested, but “any distribution of property should be governed by their prenuptial agreement,” according to the gossip website.

Dre’s estimated worth is $800 million, according to TMZ, and there are no issues relating to child support or custody since both kids are adults.

Dre lists the date of separation as March 27. The couple tied the knot in 1996. 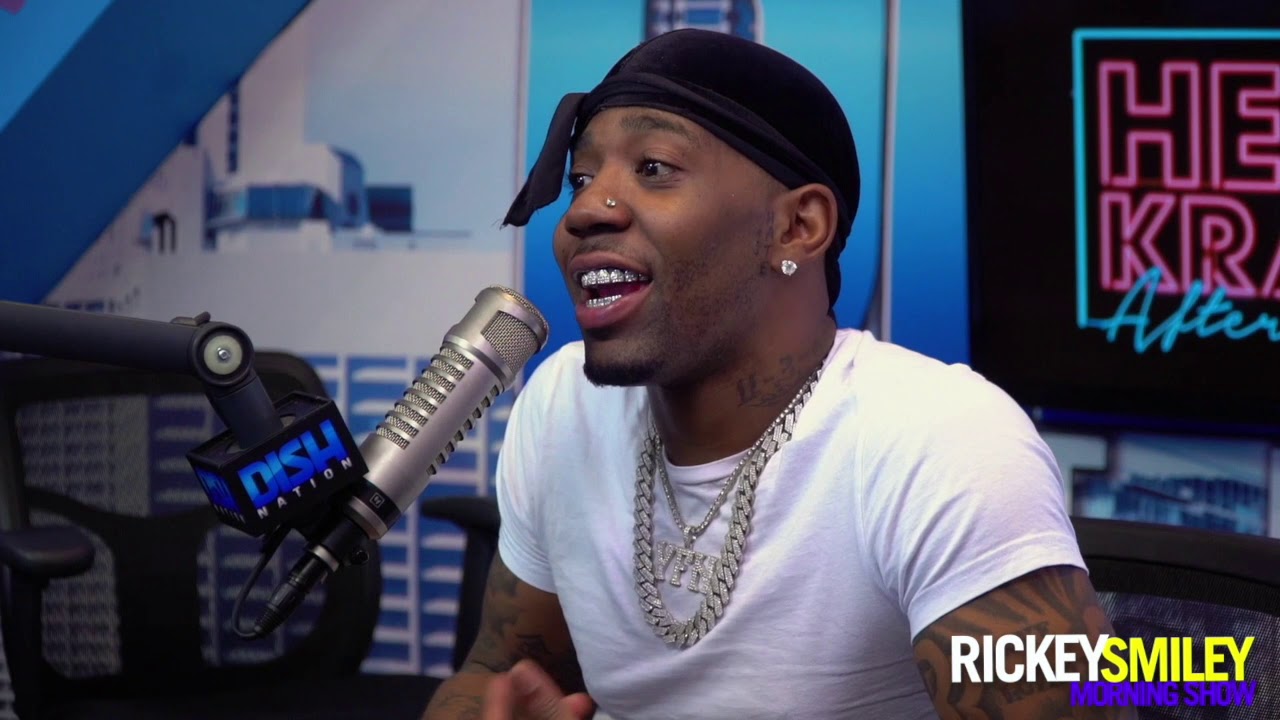