Noam Galai/Getty ImagesDMX has opened up about how his hip-hop mentor introduced him to crack at the age of 14.

In an emotional interview on People’s Party with Talib Kweli, the “Party Up (Up In Here)” rapper revealed that the same man who ignited his hip-hop career also started his crack addiction when he was a teenager in Yonkers, New York.

X reminisced about how a local rapper, Ready Ron, encouraged him to write his own lyrics. He added that his mentor was a blessing and also a curse.

The legendary artist, born Earl Simmons, recalled how one day, Ron, who was 30 years old, passed him a blunt. X had never been involved in drugs and when he took a toke, he recalled he never felt that way before. He later learned it was laced with crack.

X remembered that was the day his drug problems began. “The monster was born.”

“The person I loved was a snake,” he continued. “He acted like he loved me.”

DMX praised Kweli and thanked him for being the one person he could open up to about his drug history. 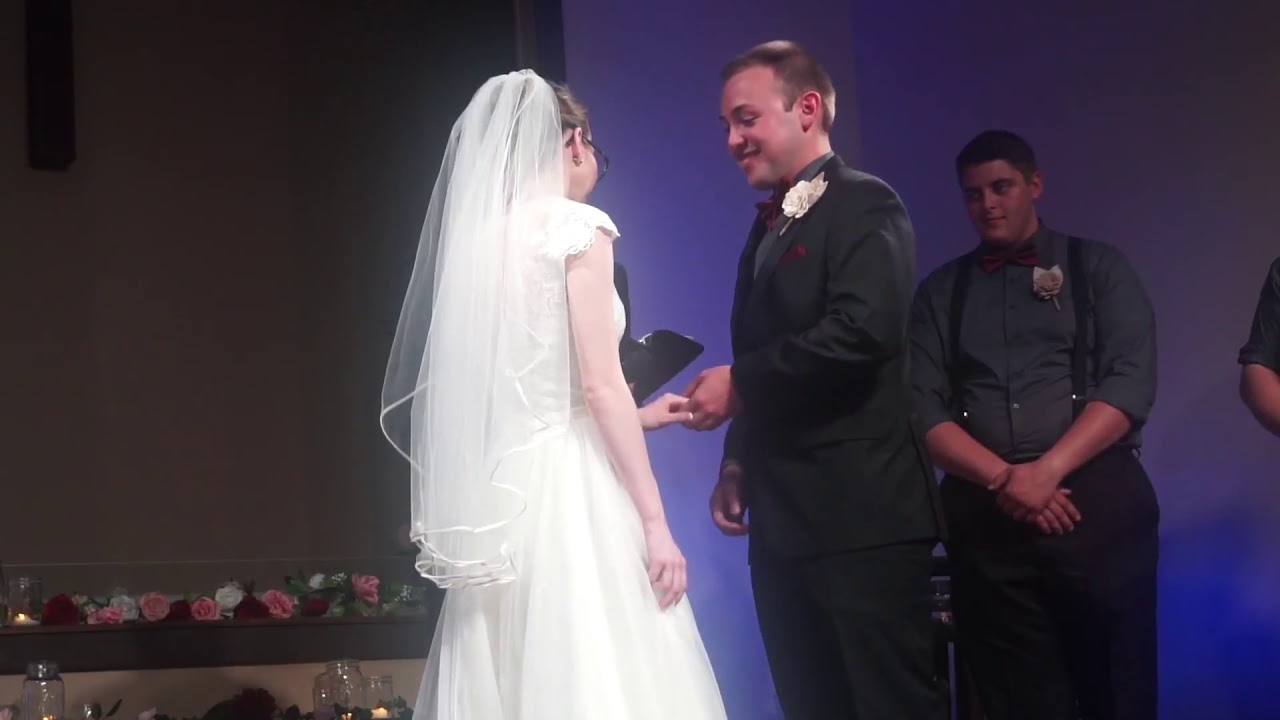