ABC/Lorenzo BevilaquaThe music industry is reeling from the sudden passing of Uptown Records founder Andre Harrell, who died at the age of 59.  Diddy, who was discovered by the late music executive, left a heartfelt tribute to Harrell and openly revealed how devastated he is to lose his mentor.

“I honestly still can’t believe it,” the 50-year-old captioned in a video honoring his mentor’s legacy and impact he had on the “Satisfy You” artist’s career.  “I’ve got to give myself the reality of this in doses. Because I can’t even handle this.”

He also expressed to his fans, “I hope to God that you are all blessed to have someone in your life that loves you and believes in you like this man believed in me.”

The video Diddy selected to honor Harrell is the speech he gave at a Pre-Grammys Gala, where he accepted the Industry Icon Award.  He personally honored his “big brother” in the lengthy speech.

“You took me underneath your wing.  He was patient with me.  You taught me and you talked to me.  You taught me about the game, ” Diddy sincerely explained during the event. “You believed in me and you kept teaching me, even to the day you still teach me” before proclaiming that Harrell has become a father-figure to him.

“I can’t even imagine life without Dre,” concluded Diddy in the caption, adding that he will love him forever.

Harrell also launched the careers of Mary J. Blige and Teddy Riley.  He also signed Christopher Wallace, aka Notorious B.I.G., whom Diddy discovered while working as an A&R exec for Uptown.

The cause of death is unknown. 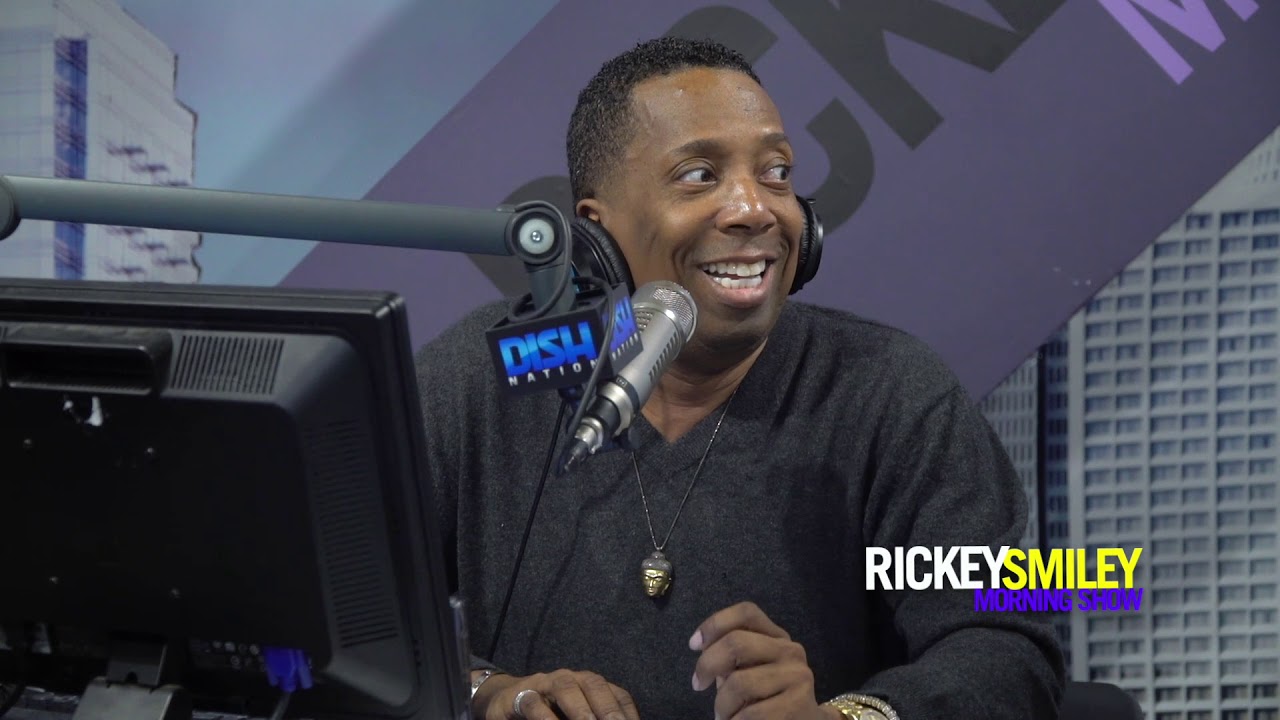 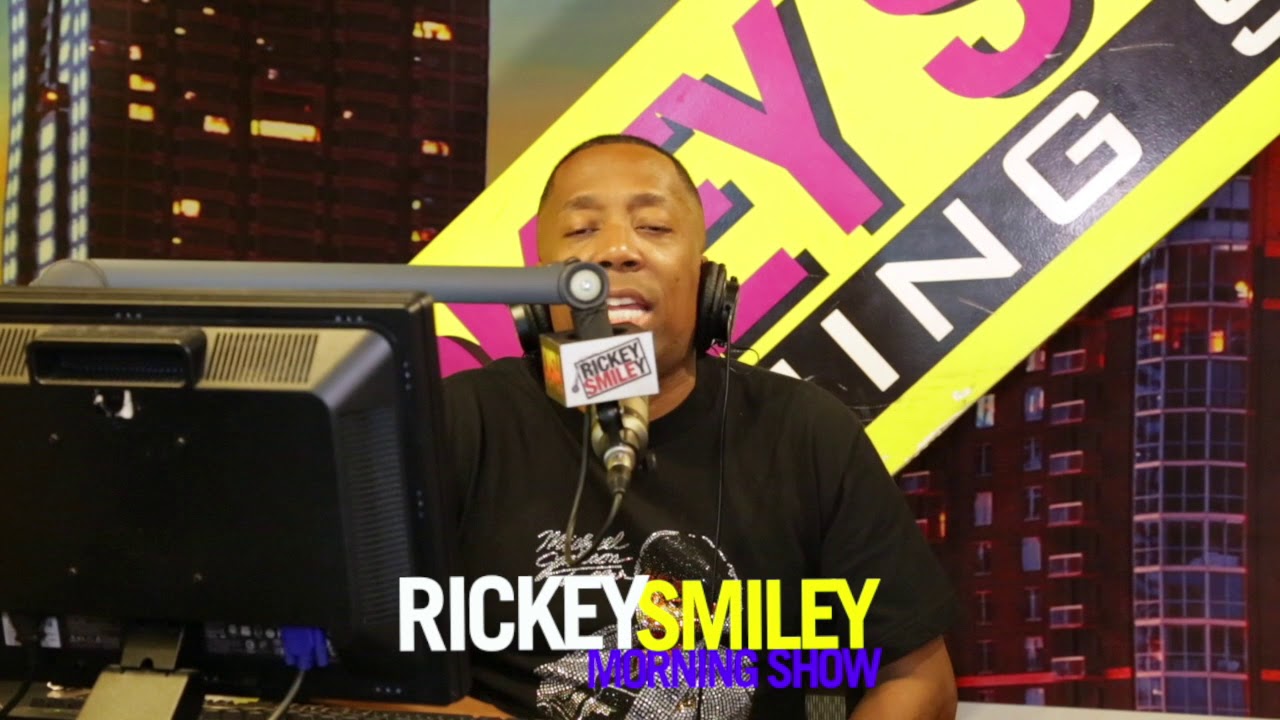