That’s what fans think after listening to the Canadian rapper’s lyrics on the recently released “Only You Freestyle” he collaborated with Headie One.

According to Genius, the lyrics could be taken as retaliation for verse Pusha did on an unreleased verse of Pop Smoke’s song “Paranoia.” As far as where Kanye fits in, he’s seemingly the “big homie” Drake references.

To further the discussion, some fans have even linked Kanye’s recent Twitter rant as proof of that Drake’s verse was a diss.

In one of the since-deleted tweets, Kanye simply wrote, “Drake” alongside the thinking emoji, while a following tweet read, “Come and get me… this is exodus like Pusha said.”

If the lyrics were taking aim at Kanye and Pusha T this would be round two for the artists. Their first feud seemed to fizzle out in the summer of 2018. 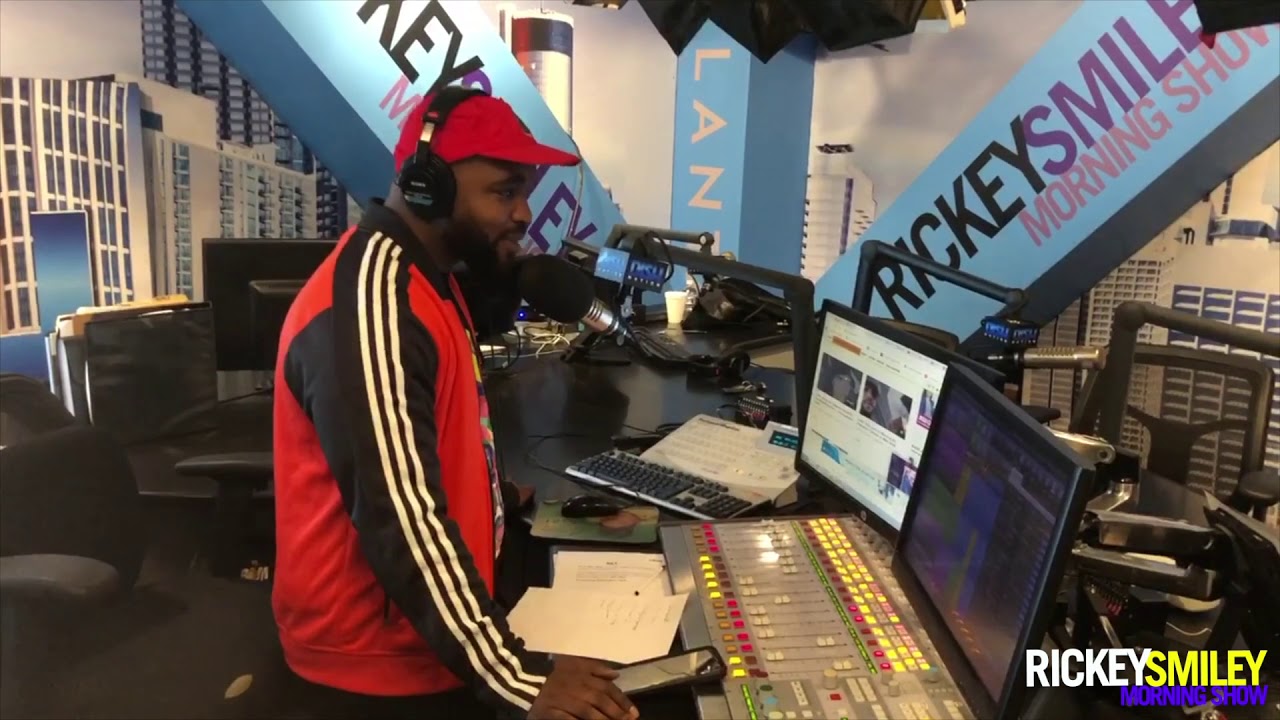 Pastor Fred Prayed For Me 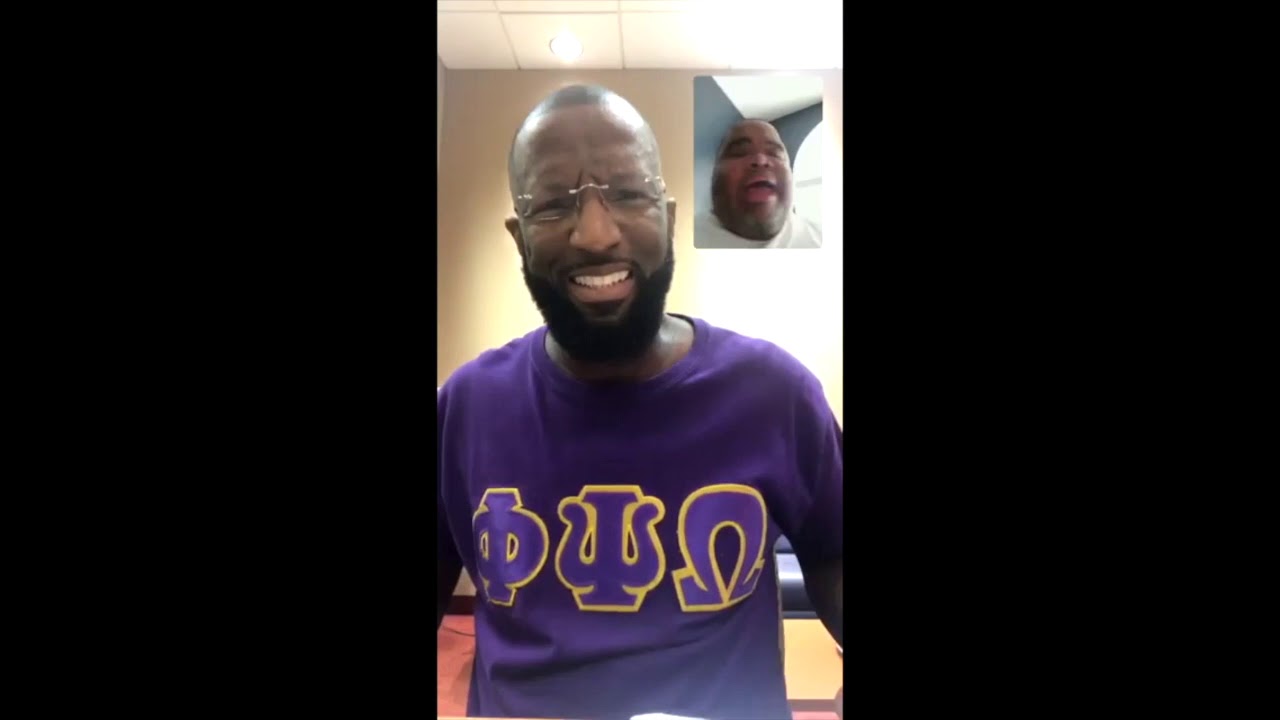