Def Jam RecordingsDemi Lovato wants her fans to do what they do best and show some love for her new song “My Reputation.”

The catchy track dropped at midnight on Friday and is a collaboration with Jeezy and Lil Duval that is featured on Jeezy’s new album The Recession 2, which was released simultaneously.

The “Sorry Not Sorry” singer brings her powerhouse vocals to the single as she belts out the chorus, “People always talk about/ Your reputation, oh/ But I don’t care about those other girls/ Just be good to me.”

She also later joins Jeezy on the bridge where she really shows off her talent.

Lovato first teased “My Reputation” just hours before it dropped with a video of herself singing along to the record.

“YALLLLL I GOT A SONG COMING OUT TONIGHT AT MIDNIGHT CALLED “REPUTATION” WITH @LILDUVAL AND MY BOY @JEEZY ON HIS NEW ALBUM,” she wrote on Instagram. “Y’all know what to do Lovatics!! Show some love!!!! Congrats @jeezy!! I’m excited for our music together.” 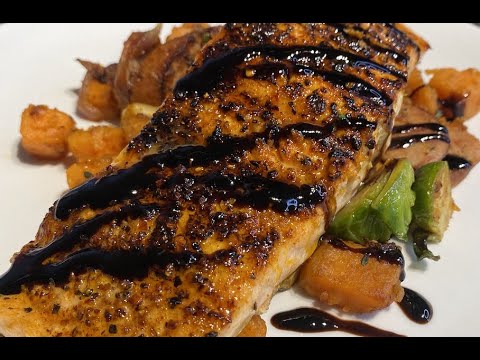 How activists are navigating the US immigration system – National News