The established R&B singer says she feels “honored” to be celebrated for her music contributions over the last two decades.

“I feel even more honored and moved by the gesture and by the recognition, especially at this time,” Cox tells ABC Audio. “This time…I’ve been thinking a lot about my career and where I’m at and spending a lot of time with family and just thinking about all the sacrifices I’ve made in the hard work and determination that’s been put into my career.”

“To know that I’ve been a part of contributing something very positive to the Black community [and] to soul music is again, very, really, really gratifying,” she continued.

After six studio albums and six top 20 Billboard R&B singles, Cox established herself as a multi-talented artist who’s had longevity in television, Broadway, and music since the late ’90s. Ahead of her next album, she has released her new holiday song, “I Really Don’t Want Much for Christmas.”

“I really believed in this song because I felt like and I still feel like the sentiment really fits today,” she said of the song that will hopefully remind fans of “what’s most important.”

You can catch Deborah Cox’s appearance at the Black Music Honors, premiering Saturday, November 21 on Bounce TV at noon ET, and running in syndication through December 1.

My Friend Loves EVERYBODY! 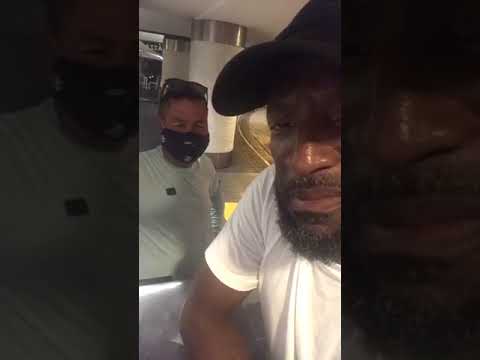 Black Men: We’re Going To Have To Do Better | RSMS 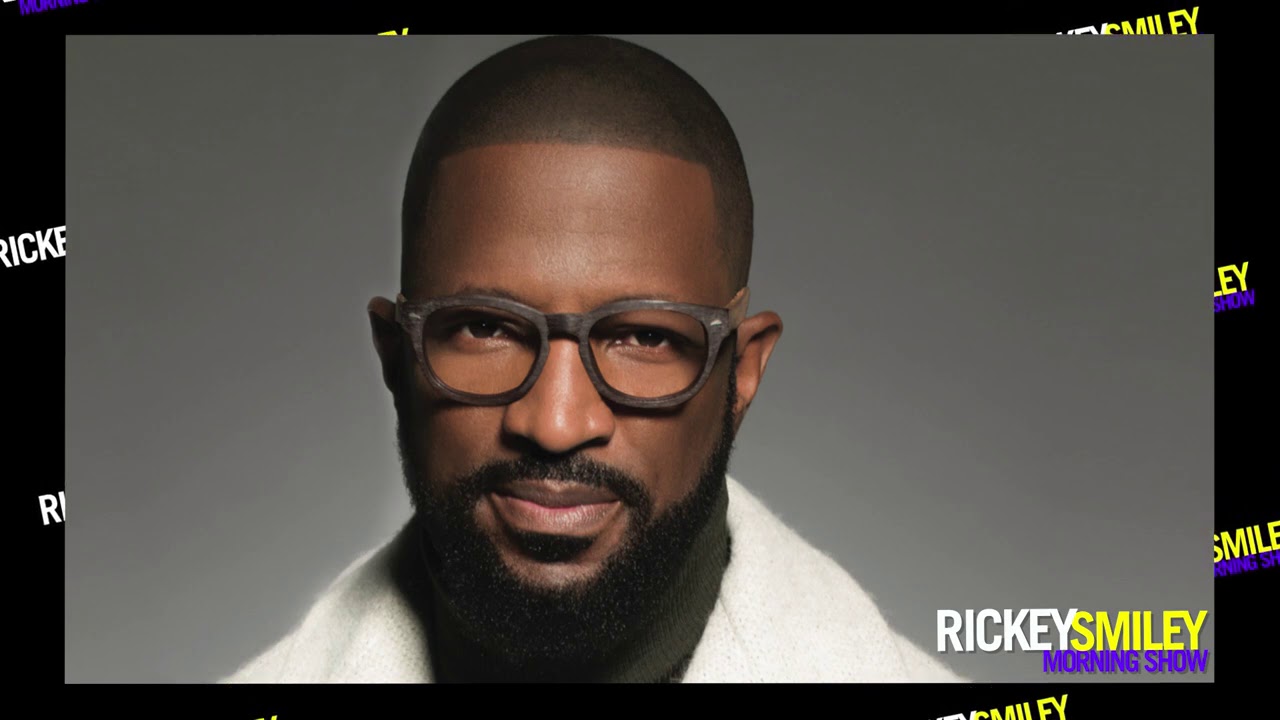