ABC/Mike RosenthalDebbie Allen says the seventeenth season of Grey’s Anatomy won’t hold back any punches when it returns tonight for its two-hour premiere.

Allen, who stars as Dr. Catherine Fox on the show, tells ABC Audio that fans should expect the unexpected on  the heart-stopping return of the series.

“Grey’s Anatomy season 17 is going to blow the audience and the fans away,” she says. “That’s all I can tell you.”

Although Allen, who also serves as one of the show’s directors, is not offering any details on what fans will see, she does offer a brief explanation as to why you “don’t [want to] miss it.”

“Everybody’s in it,” she reveals.

Grey’s Anatomy season 17 kicks off tonight with a two-hour premiere starting at 9 p.m. ET on ABC.

Why I Was Tired At Karaoke Night 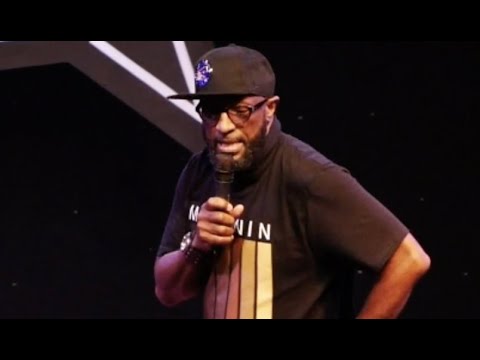