David Oyelowo explains what made him “lean in[to]” his new fantasy drama, ‘Come Away’ – Music News

Credit: Alex Bailey / © Maginot Line, LLC 2020David Oyelowo says he had plenty of good reasons to serve as both producer and star in his new fantasy drama, Come Away.

In the film, which offers an origin story for two children’s classics — Alice in Wonderland and Peter Pan — Oyelowo plays Jack, a father of three very imaginative children. He tells ABC Audio that one of the reasons he jumped on the project was to help create a non-conventional take on the two beloved stories.

“I think that was one of the main things, the creativity of bringing the worlds of Alice from Alice in Wonderland and Peter from Peter Pan into the same story,” he says. “Having them as brother and sister and doing it so seamlessly, almost to the point where I find myself thinking, ‘Is this the actual origin story of these two characters?'”

Written by Marissa Kate Goodhill, Come Away takes viewers on a wild adventure that veers between fantasy and reality. Although the film touches on important themes like classism, redemption and coping with grief, Oyelowo says the biggest draw for him was the film’s commitment to representation.

“And that was an added layer of intrigue, interest, excitement, and something that just made me really want to lean in,” he adds.

The Return Of Dez Bryant | RSMS 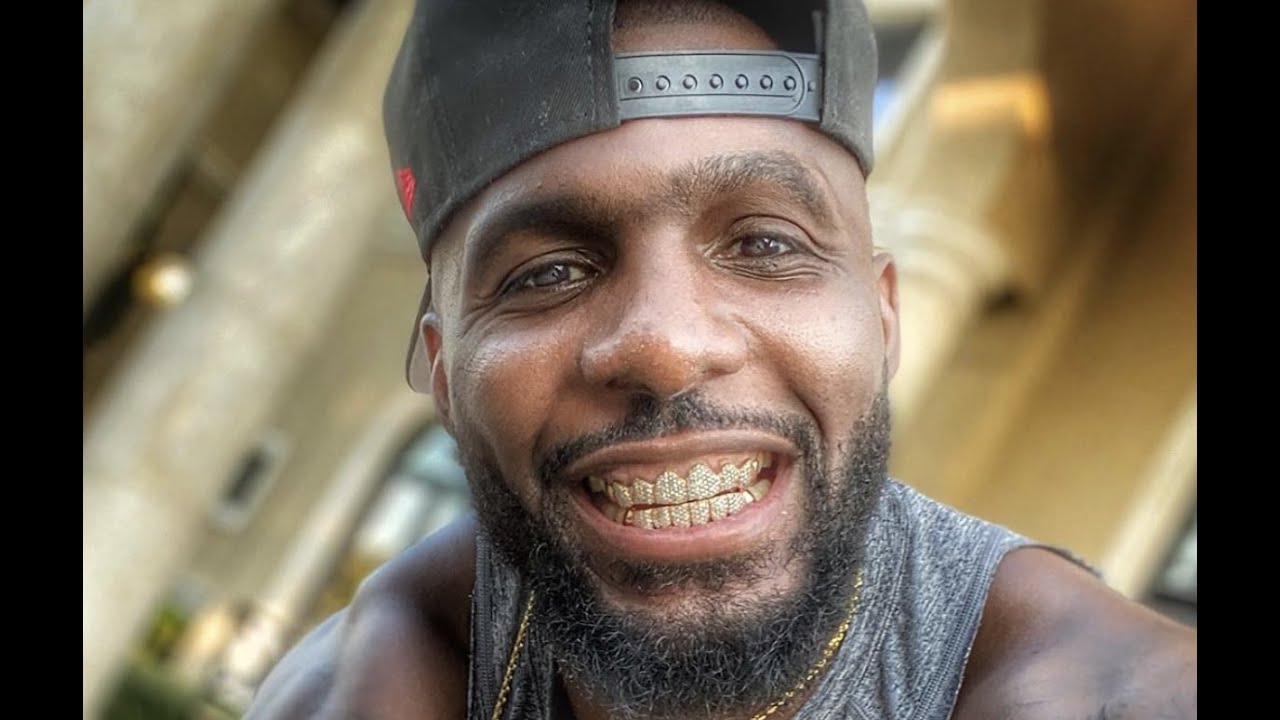