Dave Chappelle surprised fans Friday with a blistering stand-up set reflecting on police brutality and the death of George Floyd.

In a video shared to Chappelle’s Instagram page and Netflix’s YouTube account, the comedian got emotional as he discussed watching the video of former Minneapolis police officer Derek Chauvin kneeling on Floyd’s neck for 8 minutes and 46 seconds.

“What are you signifying that you can kneel on a man’s neck for 8 minutes and 46 seconds and feel like you wouldn’t get the wrath of God?” Chappelle asked. “That’s what is happening right now. It’s not for a single cop, it’s for all of it. F****** all of it. I don’t mean to get heavy, but we gotta say something.”

Chappelle, who hadn’t performed in nearly three months, titled his set “8:46,” a reminder of how long Chauvin knelt on Floyd’s neck. For the comedian, the number holds a special significance.

“I can’t get that number out of my head because it was the time of my birth on my birth certificate,” he said. “I was born at 8:46 in the morning and they killed this [man] in 8 minutes, 46 seconds.”

The issues the nation is addressing, he added, are nothing new.

“These streets will speak for themselves whether I am alive or dead,” he closed. “I trust you guys. I love you guys.”

Queen Naija is ‘Misunderstood’ on her new album  – Music News

Ari Lennox, T.I., The Roots, and more to perform at One MusicFest’s “pre-party to the polls” event  – Music News

How Andre 3000 Is Supporting The Black Lives Matter Movement | RSMS 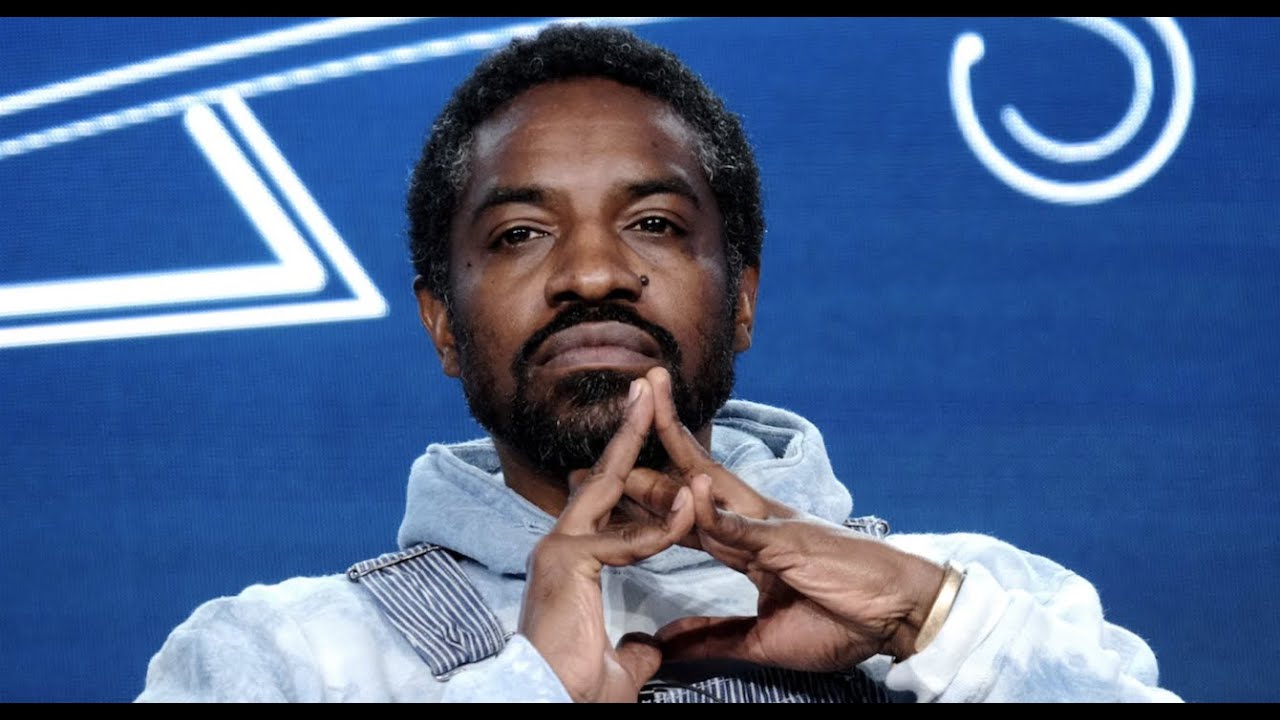