“They say that art imitates life, but life imitates art,” McCrary tells ABC Audio. “I was profiled…because I was driving a nice vehicle and they claimed my vehicle was dirty…they said that people who usually own these types of vehicles, they usually keep their cars clean.”

After showing his registration, McCrary says he told officers that his car was also “completely paid for.”

“‘I own this vehicle,'” he recalls telling police. “‘And when you work as hard as I work, you really don’t have time to think about whether your vehicle is clean or not.””

McCrary says he was “lucky” that the confrontation didn’t escalate, adding it was a “traumatizing” experience, “especially when you’ve done nothing wrong.”

After his ordeal, McCrary says he told the show’s producers, who were completely disgusted.

“They were appalled to the point where it could have really gotten ugly with LAPD and ABC and the whole nine,” he reveals. “Because I had already been involved in the community…and trying to work with the sheriffs to improve relationships with law enforcement and community.”

McCrary says producers instead decided “to utilize the platform to tell [his] story,” even though certain TV stations were against it.

“I found out later that in certain markets the episode wasn’t aired,” he says, noting that those cities opted to only show clips instead.

Looking back, McCrary says he’s thankful to producers for taking his “experience and putting it into an episode that still rings true.”

“I think that’s part of the reason why Family Matters was such a successful show…we were able to tackle those types of issues.” 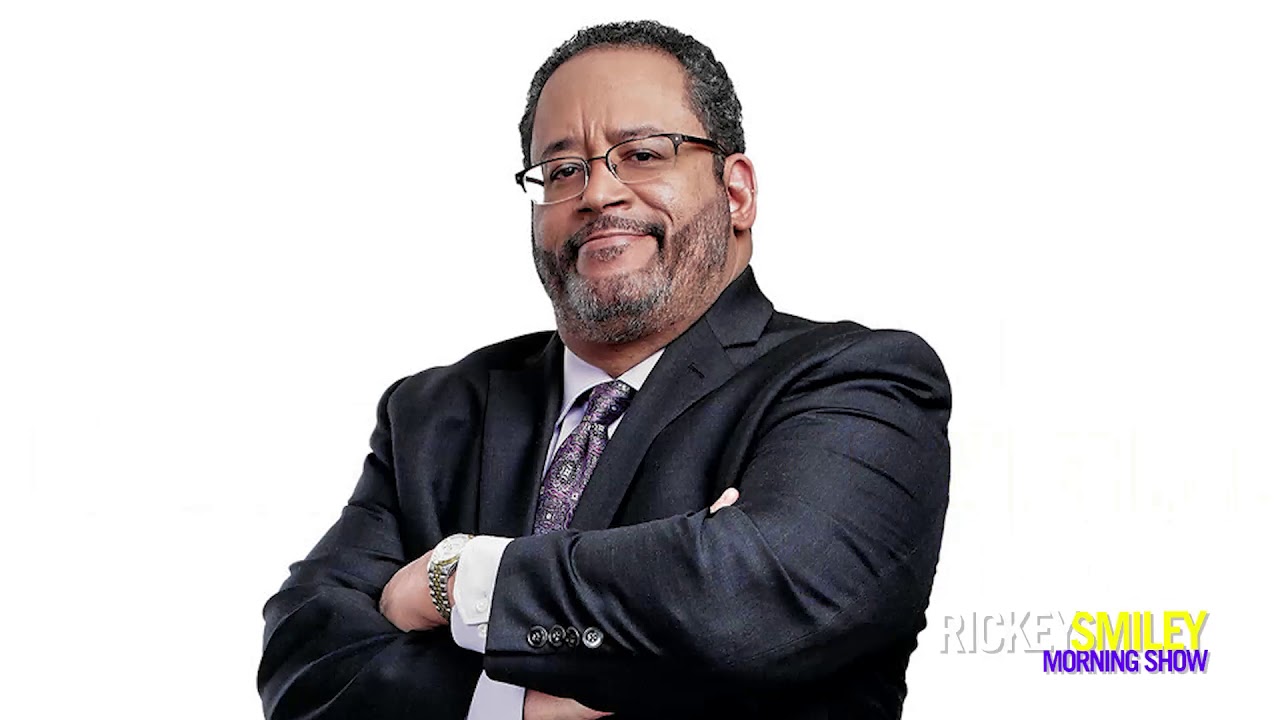