DaBaby racks up over 30 complaints from neighbors  – Music News

Jackie DimaliigDaBaby has created quite a stir in his North Carolina neighborhood — and not in a good way.

According to The Charlotte Ledger, the 28-year-old rapper, born Jonathan Kirk, has racked up over 30 complaints — well…31 to be exact — since moving into his Troutman, North Carolina residence almost a year ago.

The “BOP” rapper moved into his new crib in December 2019.

Of those complaints, Iredell County’s emergency communications office says 14 instances have been from burglar alarms going off, four others for noise complaints, and at least two stemming from domestic arguments — both of which involved MeMe, the mother of his child.

DaBaby’s neighbors have also complained anonymously about the construction going on at his $2.3 million compound.  Of those complaints, concerns are mostly about a concrete wall, bright stadium-style lights, and new guard towers on his property. 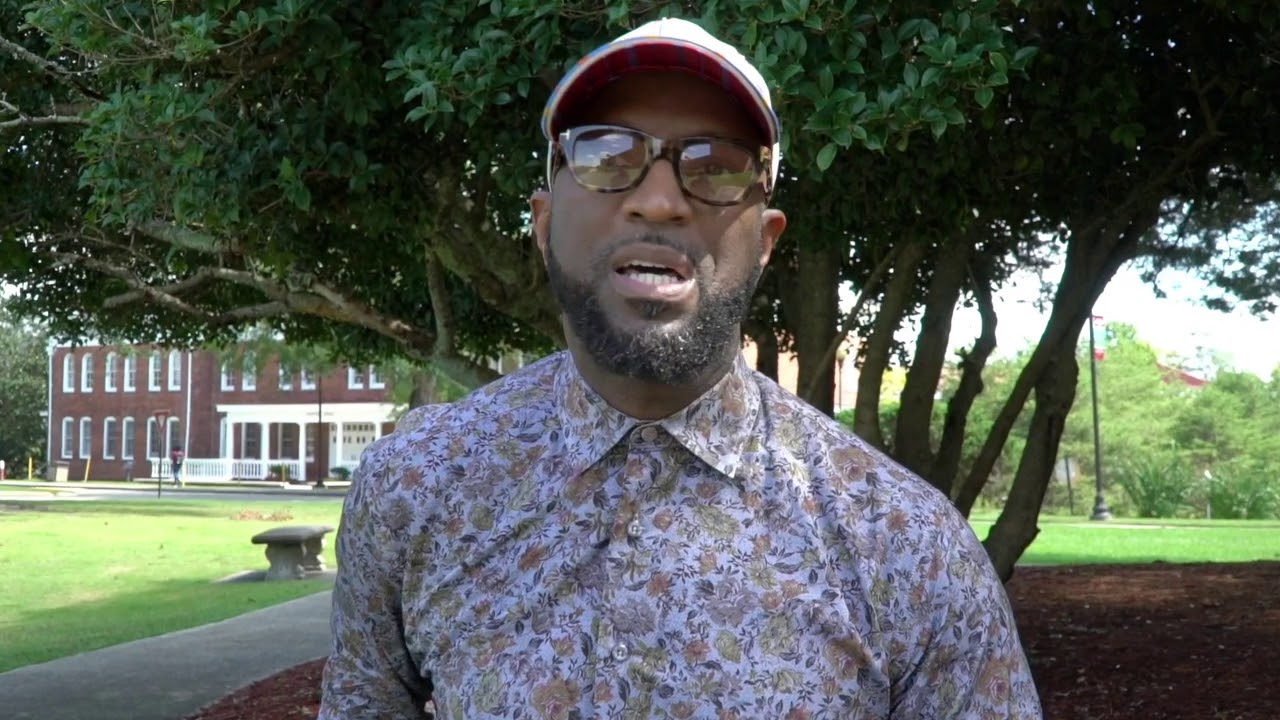