Da Brat talks coming out 25 years later: “It feels good to share with the world when you’re happy” – Music News

Michael Tullberg/Getty ImagesFor Variety’s Pride Issue, rap legend Da Brat has opened up about her experience coming out 25 years after she first found success with her 1994 album Funkdafied.

The Dish Nation host says she “was fine staying private,” in regards to her sexual orientation and love life, but back in March, she penned an emotional message on Instagram, while revealing that her lover, Kaleidoscope Hair Products CEO Jesseca Dupart, had gifted Brat with a white Bentley for her birthday.

“I was fine staying quiet, but my partner is a social media mogul — that’s how she became who she is.” Brat told Variety. “And when you get with somebody, you have to meet in the middle. So to me, the middle was just letting everybody know: ‘Hey, she’s the one.’”

“When she did [it], I was like, ‘Oh [snap] I just came out after 20-something years!'” says Brat. “But it feels good to share with the world when you’re happy.”

On celebrating Pride out loud for the first time, she said. “To me, Pride is loving myself and not making excuses for anything.”

“Live in your truth,” she added, “If I can inspire someone or help somebody to deal with their issues and their sexuality, then I’m here for it.”

Elsewhere in the profile, Brat also shared that her religious upbringing and outside pressures had prevented her from coming out before, and praised younger LGBTQ artists like Lil Nas X for their visibility in the music industry today.

After becoming the first female rapper to go platinum, Da Brat has gone on to become a radio personality, actress and an executive producer on Growing Up Hip-Hop: Atlanta. 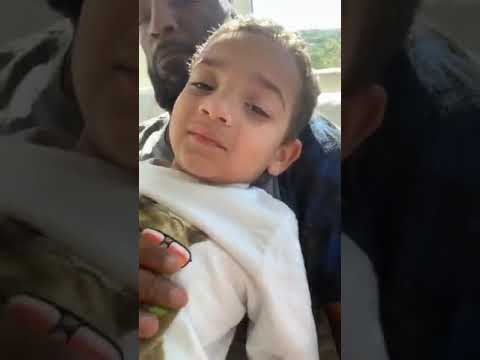