Johnny Nunez/WireImageFollowing recent rumors that Common and Tiffany Haddish parted ways, the “Come Close to Me” rapper is setting the record straight.

Speaking to The Karen Hunter Show recently, Common opened up about his love life and affirmed that he and Haddish are “doing wonderful.”

Not only that, he couldn’t help but gush about his girlfriend and detail all the amazing things he sees in her.  One trait that he loves about her is her sense of justice.

“She takes it like the law,” Common expressed, saying that Haddish is making meaningful change on every set she works on. “She’ll be like, ‘If there ain’t no Black people on the set, or no Black people working on this, then I’m not going to do it.’ Or, ‘Why can’t we go to these Black makeup artists?'”

The Chi actor noted that shows just how much courage Haddish has to make such demands.

“I think, it takes that type of courage and mouthpiece and rawness to get the equanimity that we’ve been looking for, the equality that we talk about. Especially within any area of life, but then the Hollywood structure, sometimes you have to shake them up and say, ‘Hey, y’all, this is what it has to be,” Common explained.

But, beyond his girlfriend’s sense of justice, he also opened up about all the other things about her that he loves.

“She’s also fun,” he smiled. “I like good-hearted people and Tiffany has a wonderful heart.”

Common and Haddish were first romantically linked in August 2020 after stoking rumors that the two had been quarantining together.  They first met on the set of The Kitchen in 2019, where they became fast friends. 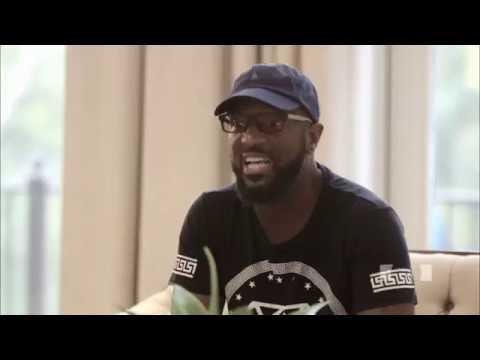