Michael Kovac/Getty Images for Champagne ColletIt looks like the highly anticipated Coming to America sequel may not end up in theaters after all.

Variety reports that Paramount Pictures is in the process of selling Coming 2 America — the second installment of Eddie Murphy‘s 1988 cult classic — to Amazon Studios for $125 million.

If the deal goes through, the film will bypass theaters and instead launch on Amazon Prime on December 18.

The sale of this project follows other notable films sold by Paramount to streamers, including Aaron Sorkin’s Trial of the Chicago 7 and the action comedy Lovebirds, both of which went to Netflix. The studio also sold the Michael B. Jordan led film, Without Remorse, to Amazon back in July.

In the original film, Murphy stars as Akeem Joffer, the crown prince of the fictional African nation of Zamunda. In an effort to find a wife, Akeem, along with his trusty assistant Semmi, played by Hall, decide to travel to Queens, NY.

In the sequel, Akeem, who is set to become king, learns about a long-lost son and must return to America to meet his unlikely heir to the throne of Zamunda.

More Women Who Got Dat 🔥 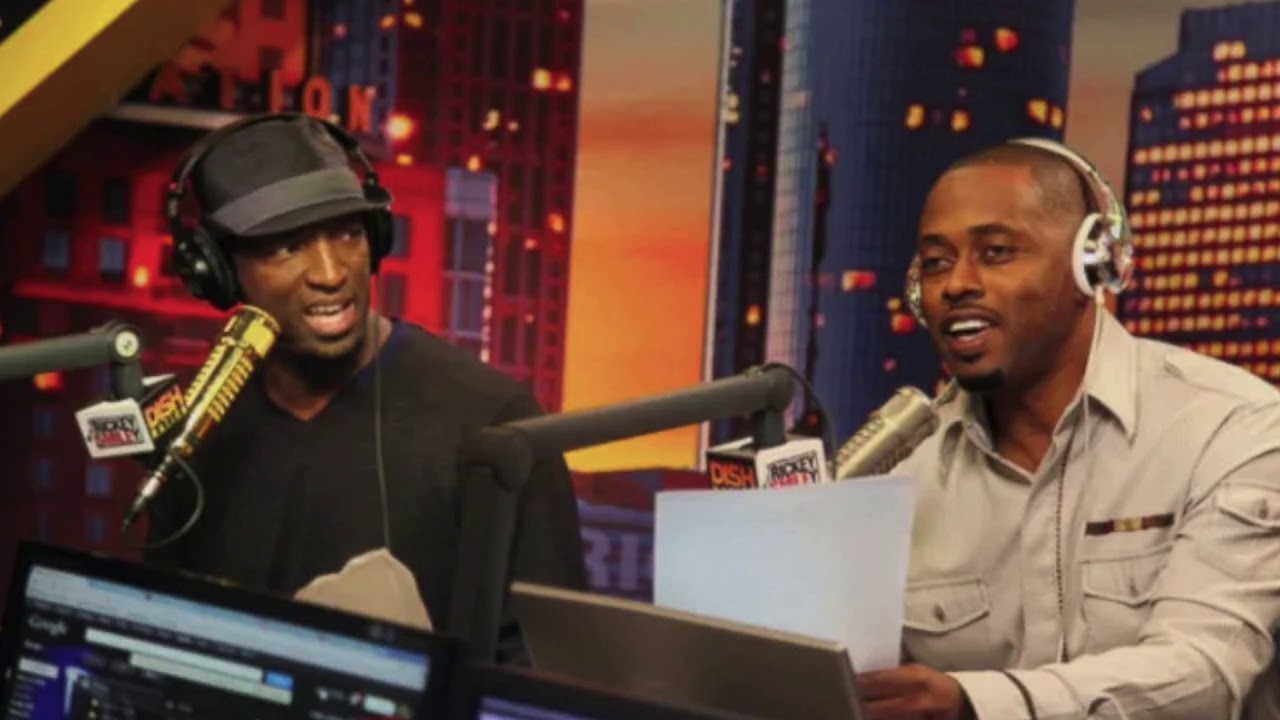