The video will be shared after Megan’s appearance on YouTube Originals’ weekly series, Released, which follows today’s biggest artists and other music highlights throughout the week, leading up to an exclusive video premiere.

Fans will also have access to behind-the-scenes clips and secrets about the making of the video.

Since first releasing her freestyle raps on her YouTube channel four years ago, Megan Thee Stallion has had an unstoppable run on YouTube, including her long-running number one hits “Savage” and “WAP” with Cardi B, both holding #1 spot on YouTube’s U.S. Top Songs Chart for multiple weeks.

Her Alice in Wonderland visual for “Don’t Stop” racked up nearly 30 million views in the last month. Meanwhile, her Hottie fanbase can get enough of her vlogs, make-up tutorials, as well as her dance challenge videos on her channel.

Tune into Megan Thee Stallion’s episode of Released tonight at 11:45 p.m. EST, followed by the midnight release of her debut album, Good News.

Best Moments From The World Of “The Rickey Smiley Morning Show” 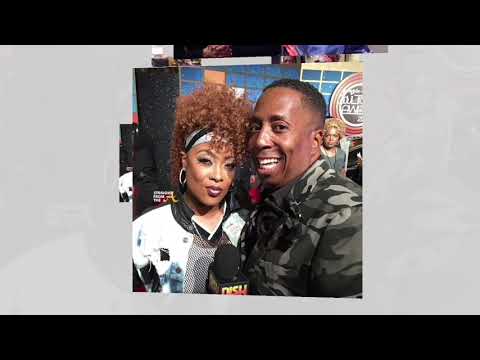 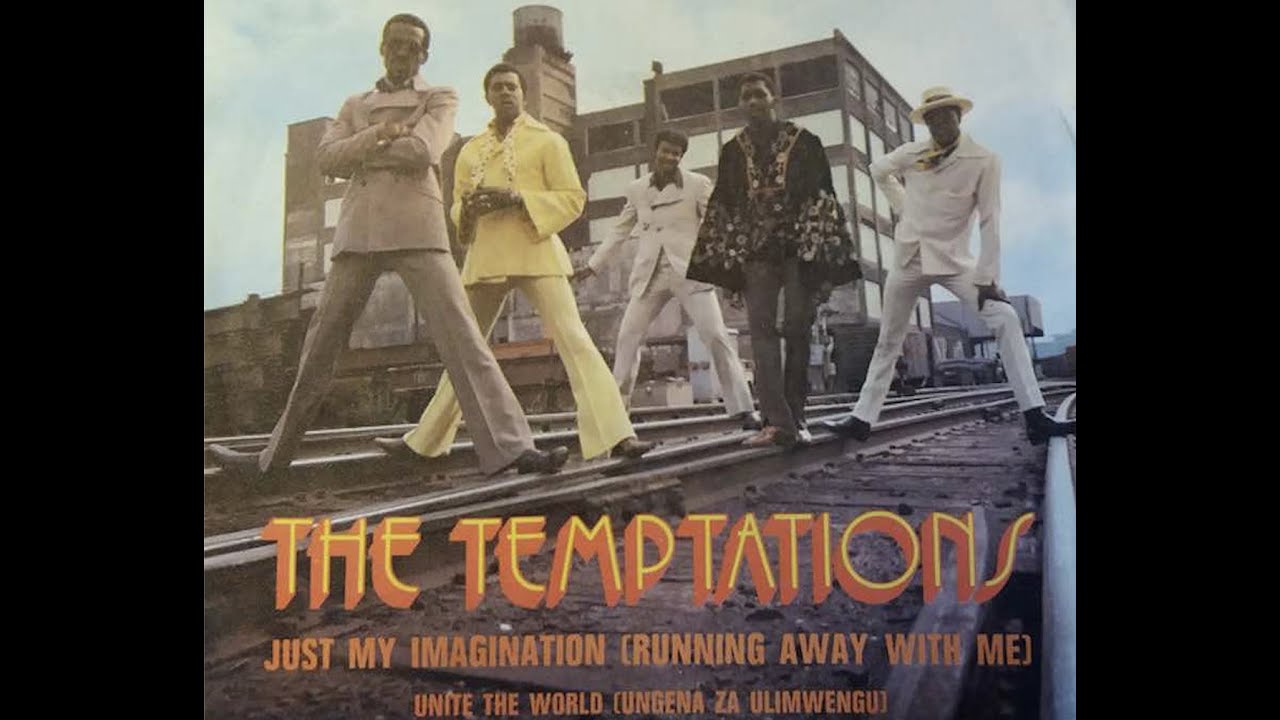