Ryan Green/AMC Colman Domingo isn’t mincing words in describing his Fear the Walking Dead character, Victor Strand, whom he’s says will be making some tough decisions in the midseason finale.

Domingo tells ABC Audio that over the course of six seasons, fans have seen Strand’s “many evolutions,” which include him being “a symbol of deconstructing Western civilization.”

“[Because of] all his ideals and beliefs and sort of cutthroat and the individualism,” Domingo explains. “And then he becomes part of a group and gets stripped away some of his characteristics that help him survive.”

“He’s taking his position sort of as an army general: very seriously,” Domingo continues. “Finally, he has a position of power. He’s not going to give that up for anything.”

Even with his self-serving history, Domingo believes Strand still has potential.

“I think he absolutely has the qualities of a good leader,” he says. “I think that he also understands that [with] really good leadership, everyone’s not going to be happy. But he’s hoping that everyone will gain a little something.”

That “something,” says Domingo, is part of what Strand uses to get his way.

“So in the mid-season finale, you’re going to see him torn between these groups. Between Virginia’s camp and his own group that he’s been a part of with Morgan,” he explains. “And now he’s coming through, sort of rising like a phoenix to create his own morality.”

How To Travel Germ-Free And Avoid Coronavirus 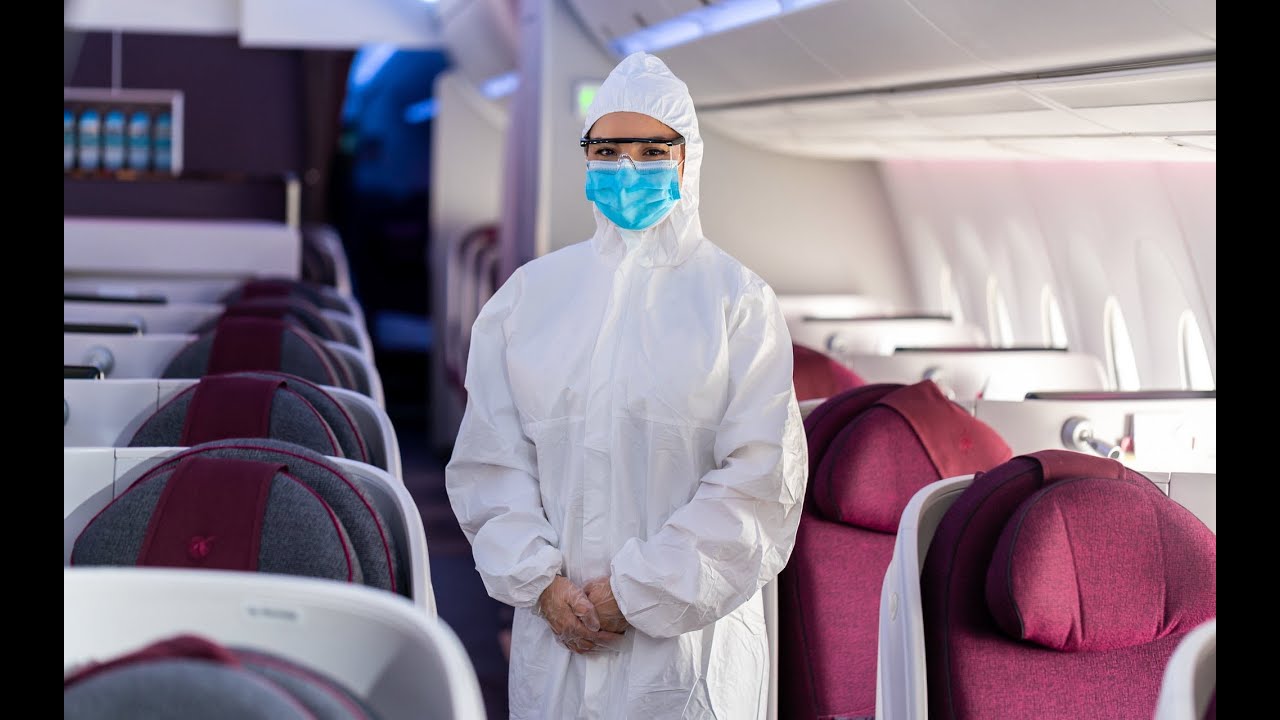