The annual Indio, California festival had originally been scheduled for this past April before being postponed to this coming October due to the COVID-19 pandemic. Headliners included the reunited Rage Against the Machine, Frank Ocean and Travis Scott.

In a press release, Riverside County Public Health Officer Dr. Cameron Kaiser says, “I am concerned as indications grow that COVID-19 could worsen in the fall.”

“Events like Coachella…would fall under [California] Governor [Gavin] Newsom‘s Stage 4, which he has previously stated would require treatments or a vaccine to enter,” Dr. Kaiser says. “Given the projected circumstances and potential, I would not be comfortable moving forward.”

Earlier this week, Billboard reported that Coachella and its producer Goldenvoice were contemplating whether to plan for a “limited-capacity return” next April, or a “larger, higher capacity” festival in October 2021.

As of Thursday morning, neither Coachella nor Goldenvoice has made a public statement about the cancellation.

How I Realized I'm Traumatized | RSMS 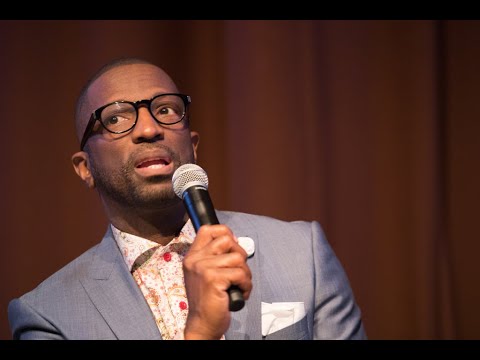 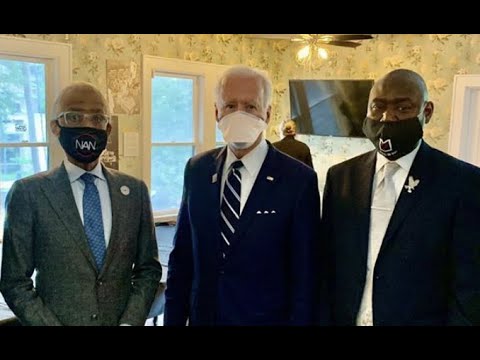