The Peabody Awards, which recognizes individuals “whose work and commitment to broadcasting and digital media have left an indelible mark on the field and in American culture,” praised Tyson for her ability to transform “how African Americans are considered on and off screen.”

The legendary actress, whose career has spanned more than seven decades, has already received three Emmys, a Tony, a Kennedy Center Honor and an honorary Oscar. Her last four nominations have been for her role as Ophelia Harkness on ABC’s How to Get Away With Murder, where she played Viola Davis‘ mother.

“Cicely Tyson’s uncompromising commitment to using her craft to address the big issues of her time—gender equality, racial and social justice, equity and inclusion—places her in rare company. And she did so when speaking up and speaking out invited stigma, isolation, and retribution,” said Jeffrey P. Jones, executive director of Peabody in a statement. “She was a seminal figure of her time, and ahead of her time.”

To celebrate her award, the Peabody Awards released a video tribute with messages from Oprah Winfrey, Regina King, Katie Couric and Viola Davis. In the video, Winfrey thanked Tyson for “not just paving the way for me and every other black woman who dared to have a career in entertainment, but being the way—standing for the truth in your art in all ways.”

“And allowing us to be lifted by the light of your illustrious life,” she added.

This announcement comes after the organization decided to cancel the 2020 edition of its awards ceremony due to the COVID-19 pandemic. 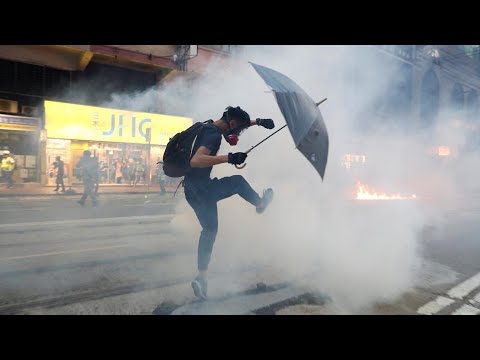