Kevin Winter/Getty Images for dcpFormer Vice President Joe Biden plans to party all into net month’s election — virtually, that is.

Ciara, A$AP Ferg, Jennifer Hudson and the Black Eyed Peas will be performing at the exclusive I Will Vote concert Sunday, October 25th.

In support of Democratic presidential candidate Biden, the “grassroots concert” will feature a mix of live and pre-recorded segments from a number of stars including Pose actor Billy Porter and Hamilton co-creator and star Lin-Manuel Miranda.

Grammy-winning singers Macy Gray and John Legend are also among the musical guests who will appear.

Biden and his wife, Jill, as well as vice presidential candidate Senator Kamala Harris and her husband, Doug Emhoff, will also make an appearance.

Fans everywhere can watch the performances and virtually attend the event by donating any amount of money to the Biden/Harris campaign. 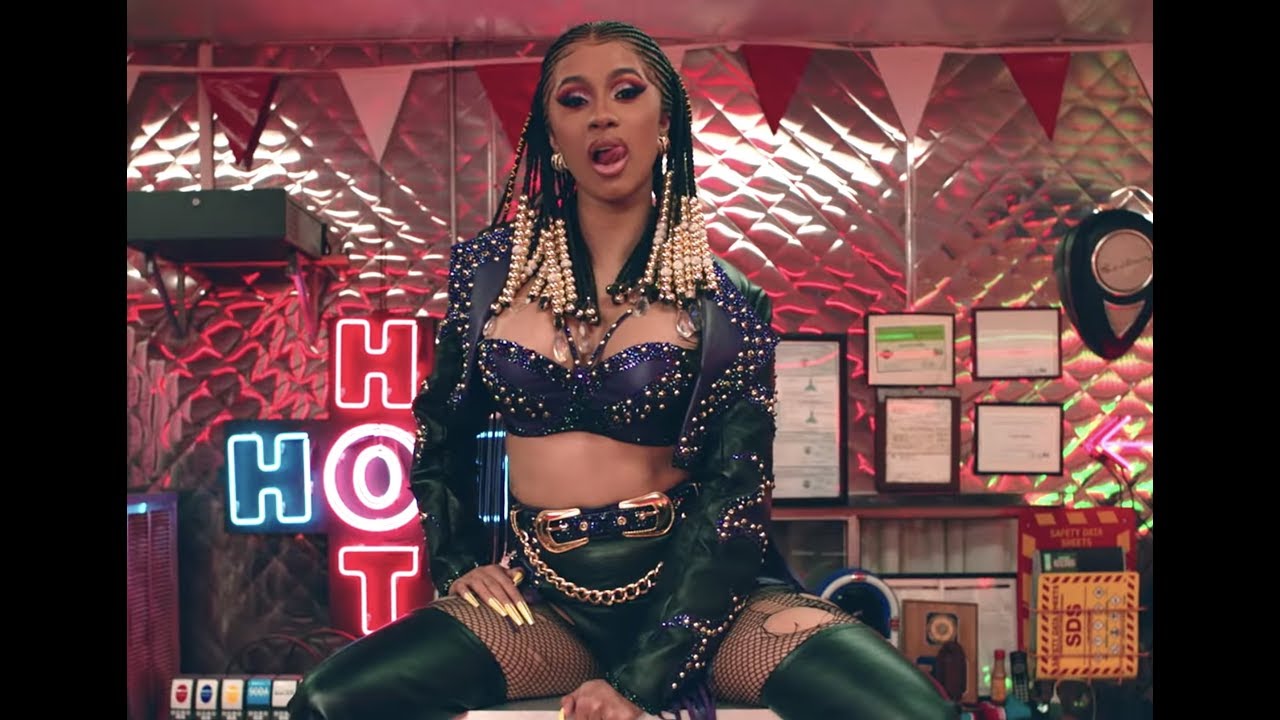