Noel Vasquez/Getty ImagesChristina Milian is set to take over as Collette in Starz’s series Step Up, a role originated by the late actress Naya Rivera, who passed away last July.

Tuesday evening, the Grammy-nominated singer and actress shared a short clip on her Instagram Story of her co-stars Ne-Yo, Terrance Green and others in the studio. The video appears to be taken through a glass window, which could mean she was in the booth laying down some vocals.

Hopefully, this means fans can expect to hear Christina flexing her vocals chops on the new season of Step Up, which was inspired by the Lionsgate franchise film of the same title. In seasons one and two, Collette uses her resourcefulness to nurture students at Atlanta’s famed High Water Performing Art School, founded by her lover and business partner Sage Odom, played by Ne-Yo.

This October marks the 20th anniversary of Christina’s self-titled debut album. The singer landed her first Grammy nomination for Best Contemporary R&B Album with its 2004 follow-up, It’s About Time. She topped Billboard’s U.S. Dance charts with the album’s single “Dip It Low,” which received a nomination for Best Rap/Sung Collaboration.

Episodes from the first two seasons of Step Up are available on Starz each Friday at 8 p.m. ET. A premiere date for the new season has yet to be announced. 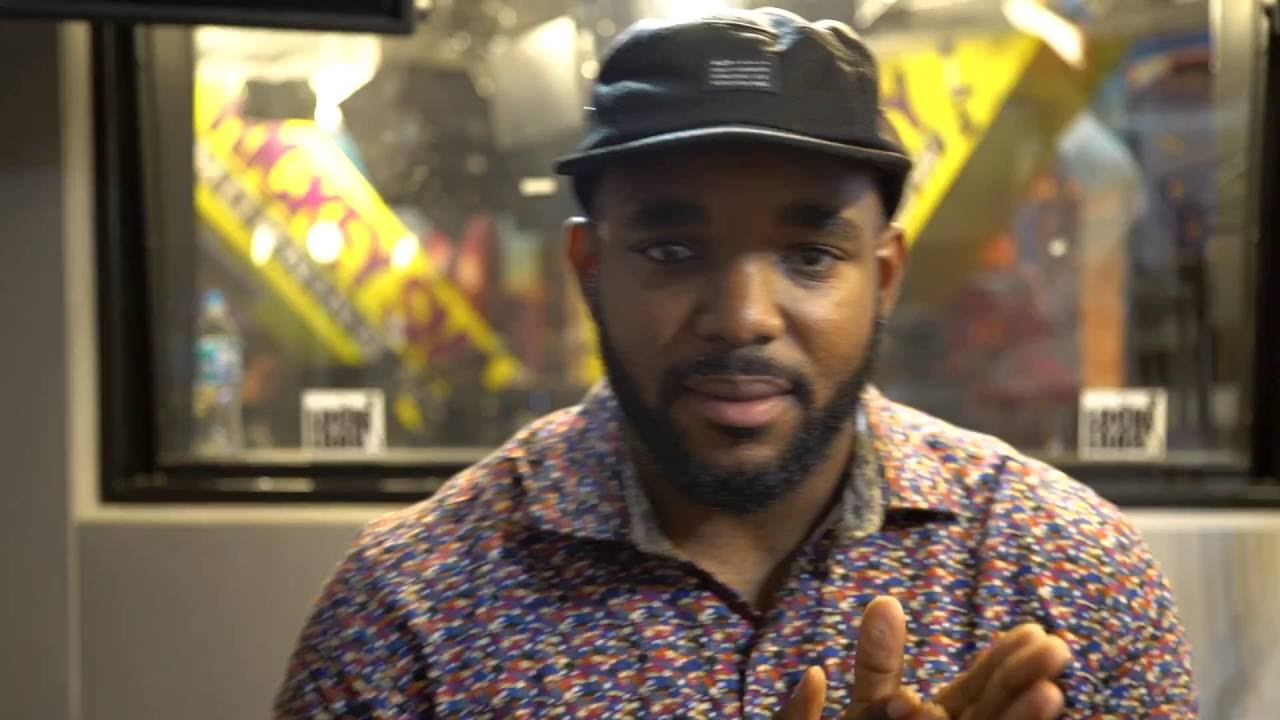 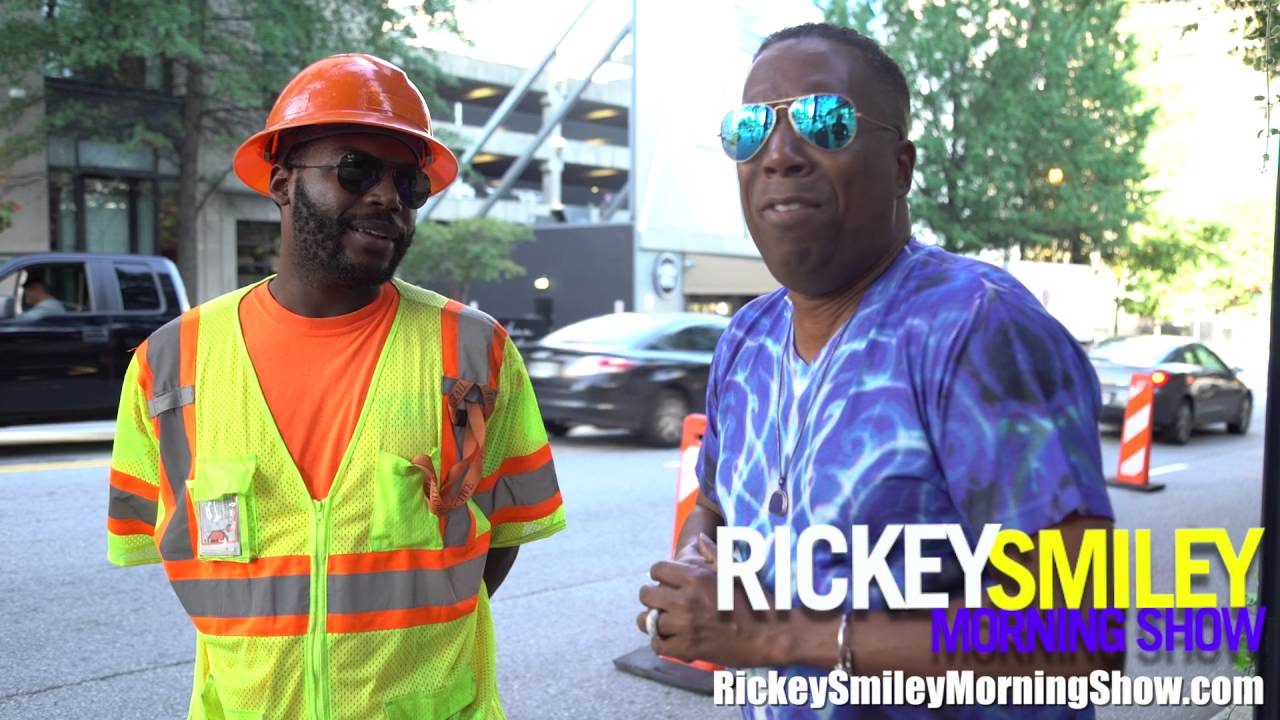 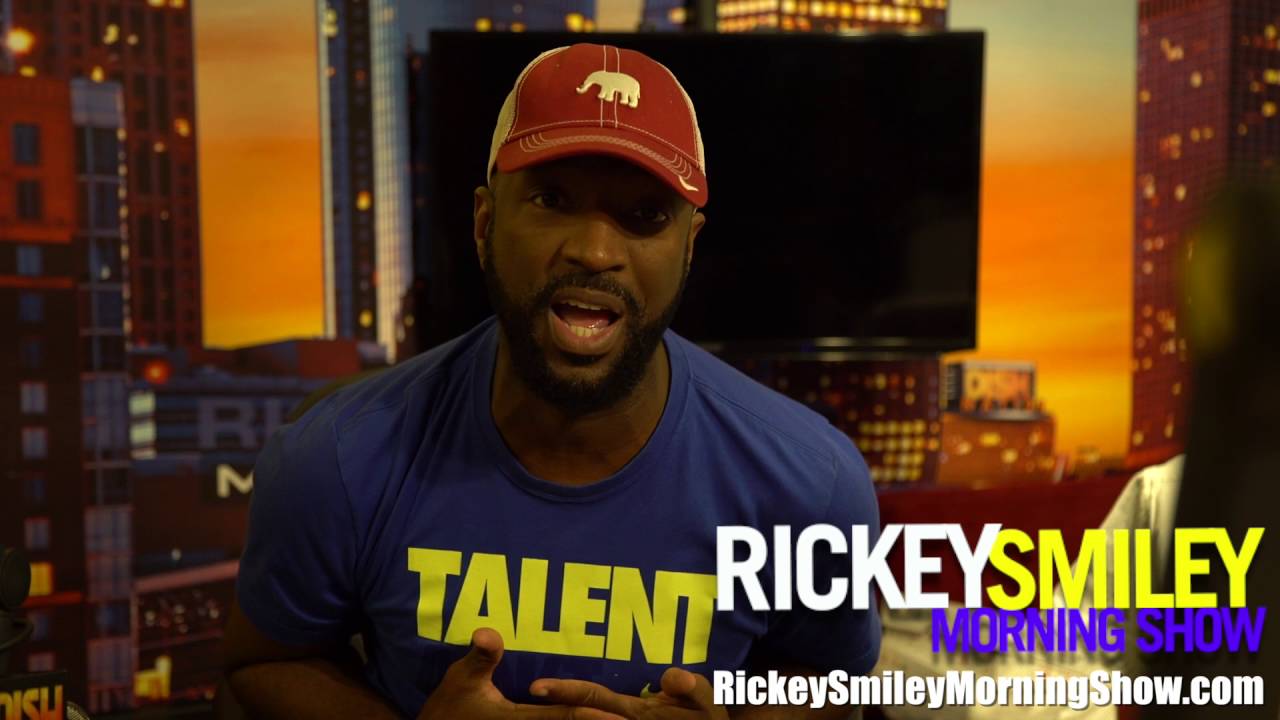 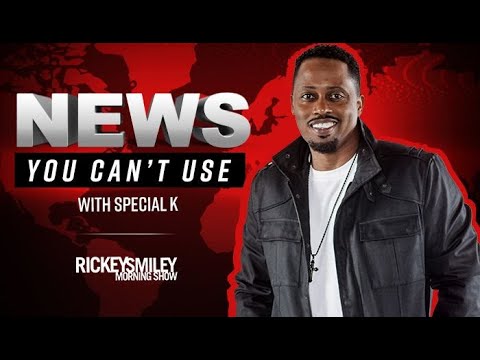 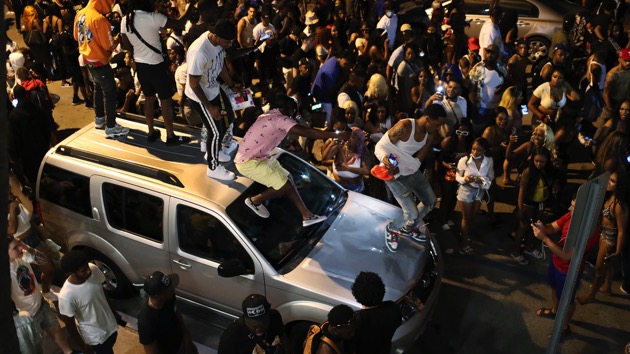