Freeform/Aaron PooleJune 5 was expected to be the release date for new music from Chloe x Halle, G- Eazy, Iann Dior and more. But as protests for social justice continue across America, these artists and more have decided to stand in solidarity by delaying their albums.

Chloe x Halle’s Ungodly Hour, Iann Dior’s I’m Gone, and Dizzy Wright and Demrick’s collaboration project Blaze With Us 2, have all been pushed back one week to June 12th, in solidarity with George Floyd’s family.

G-Eazy’s Everything’s Strange Here was also expected today. The Cali rapper has also decided to donate 100% of profits for the month from his merchandise line to support organizations such as Color of Change, Campaign Zero, and the Obama Foundation’s MBK Alliance.

Max B delayed his new album Charly but has been contributing to the NAACP’s Legal Defense Fund, according to his Instagram.

Cardi B is down for a Lizzo music collab  – Music News

Saint Bodhi says her forthcoming EP, ‘Antisocial,’ speaks to her “womanhood [and] my femininity” – Music News 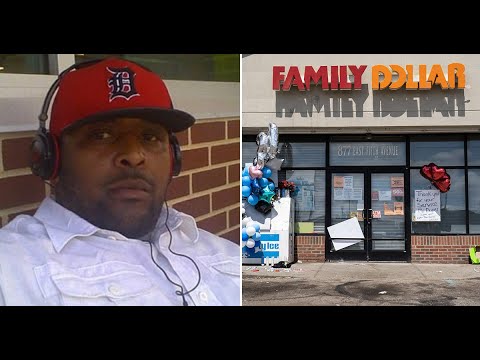