Chance the Rapper is recognizing educators across the nation during the COVID-19 with his very own virtual awards show in honor of Teacher Appreciation Week.

The Twilight Awards, taking place on Chance’s Instagram channel, will honor 10 teachers for their dedication. The rapper will also donate $300,000 to these teachers and their schools through his partnership with Box Tops for Education.

In an interview on ABC’s Good Morning America, the Chicago rapper said he hopes to “give people an understanding of the gravity and importance of teachers and how they are truly — and I’m trying to say it in the least poetic way possible — but they’re really heroes and superstars.”

Chance has used his platform to improve education for children, particularly the underrepresented, and to support children in the arts. In 2017, he donated $1 million to Chicago public schools. 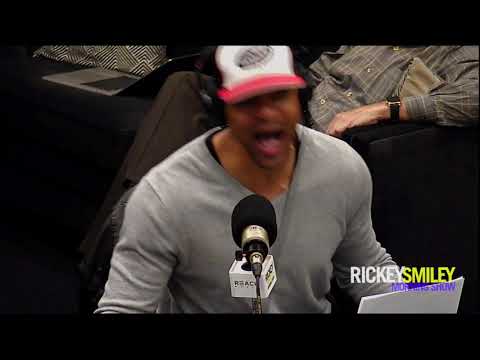 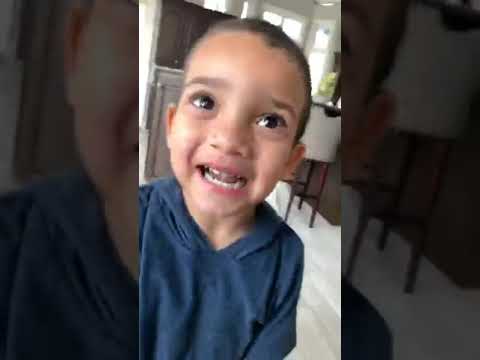