The Grammy-winning song was previously released as a collaboration with Mary J. Blige for the 2006 movie Bobby. Its soulful lyrics about race and faith are poignant as ever, amid ongoing demonstrations against systematic racism and police brutality.

Alicia Keys also her new single, “Perfect Way To Die” Friday, sharing she felt called by music like I never have before.”

“Of course, there is no perfect way to die. That phrase doesn’t even make sense,” she wrote about the new track about police brutality on Instagram. “Just like it doesn’t make sense that there are so many innocent lives that should not have been taken from us due to the destructive culture of police violence.”

It was important for Teyana Taylor to delay her new album The Album until the honorary day that commemorates the ending of slavery, following the American Civil War.

Teyana explained to Billboard: “I’ve always been here. I’ve always been about us being celebrated and celebrating my culture and my people. For everything to happen, from my album getting delayed and it falls perfectly on Juneteenth, yes, it’s a celebration.”

Let’s also congratulate 12-year-old viral sensation Keedron Bryant, who signed with Warner Records to release his official single, “I Just Wanna Live,” following his heartfelt performance of the song in May. 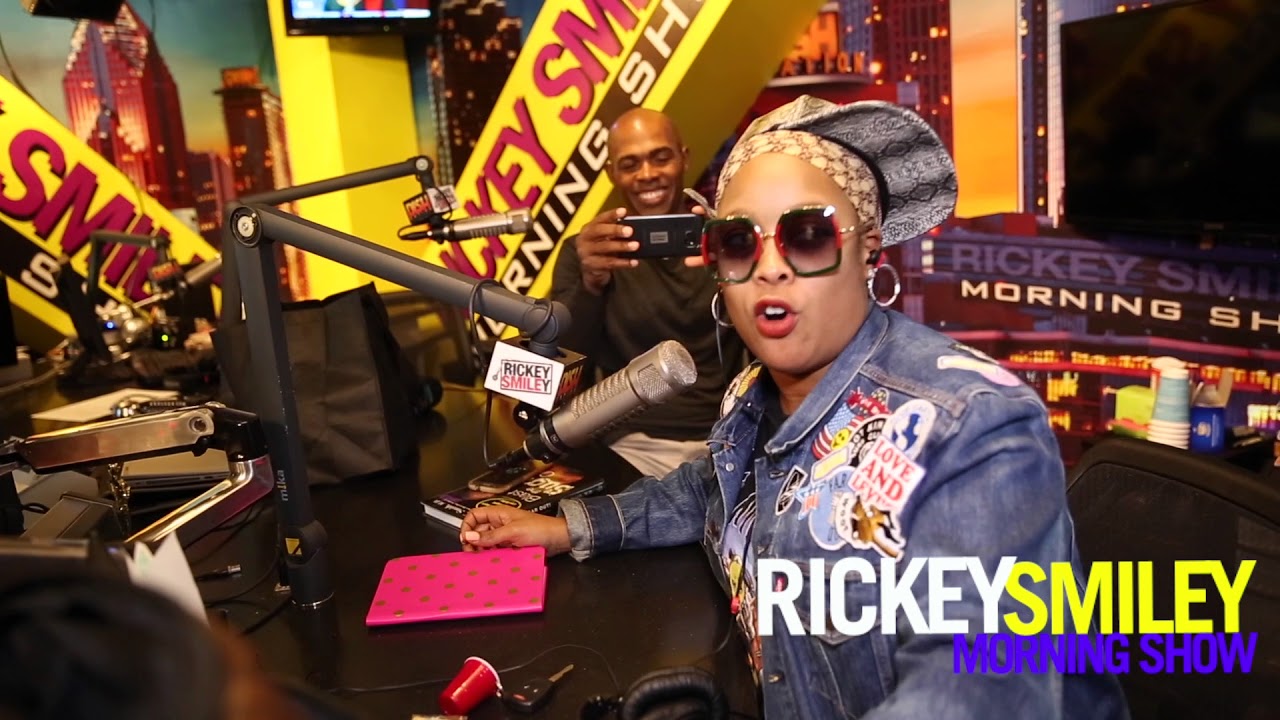