The two will join current coaches Blake Shelton, Kelly Clarkson, John Legend and Nick Jonas, Battle Round advisor Bebe Rexha, and this season’s top nine for a supergroup performance of “Let My Love Open the Door,” by Pete Townshend. The virtual performance will kick off the episode.

Other finale performances will include Gwen Stefani and Blake singing their duet “Nobody but You,” Kelly singing her new song, “I Dare You,” and Nick covering “Until We Meet Again,” as well as performing with the Jonas Brothers and Karol G on their new single, “X.”

Cee Lo’s appearance marks his first time back on the show in seven years. He was one of the original four coaches, along with Blake, Adam Levine and Christina Aguilera.  Shakira previously served as coach on seasons four and six.

Praise Break: When Jesus Is The Best Thing | RSMS 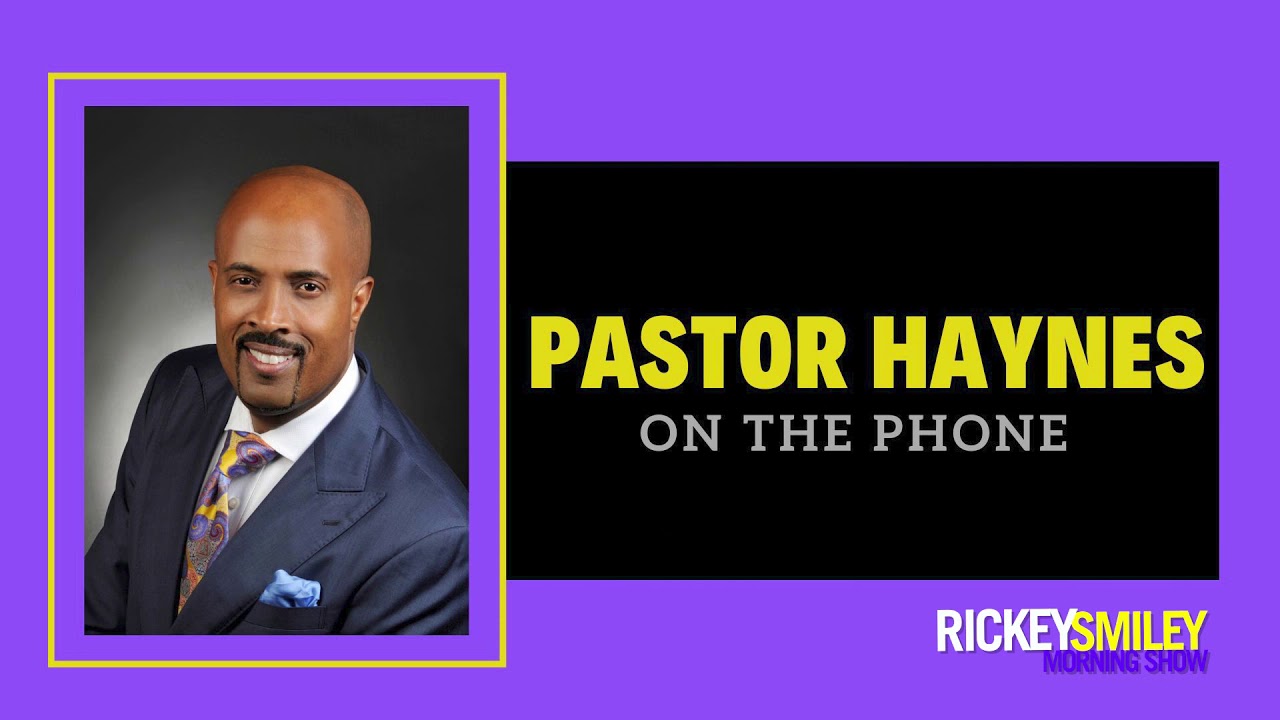 US beaches begin reopening, with restrictions varying from state to state – National News