Rich Fury/Getty Images for Fashion NovaRule of thumb: don’t attack children on the internet.  It also should be painfully obvious not to come for Cardi B‘s little girl, Kulture.

The “Bodak Yellow” rapper shut a Twitter user down on Wednesday for noting that the almost-two-year-old doesn’t like her mom.

“Kulture don’t like her momma and that’s the funniest part…every video she be ignoring [the heck] outta all that screaming,” the Twitter troll, who boasts a whopping 10 followers, remarked.

While the user didn’t tag Cardi in the post, the 27-year-old eventually caught wind with it.

However, instead of getting angry, she decided to kill with cuteness by responding to the unsavory remark with an adorable mother-daughter moment.  The 10 second video shows the two playing on the bed before Cardi turns to Kulture and asks her to “give mommy kiss.”

The toddler takes out her pacifier and happily obliges before flashing an open-mouthed smile.  The snippet ends with the two laughing.

“Loud and wrong,” captioned Cardi, who didn’t comment further on the matter.

Eva Marcille Made Me Clutch My Chest Hairs! 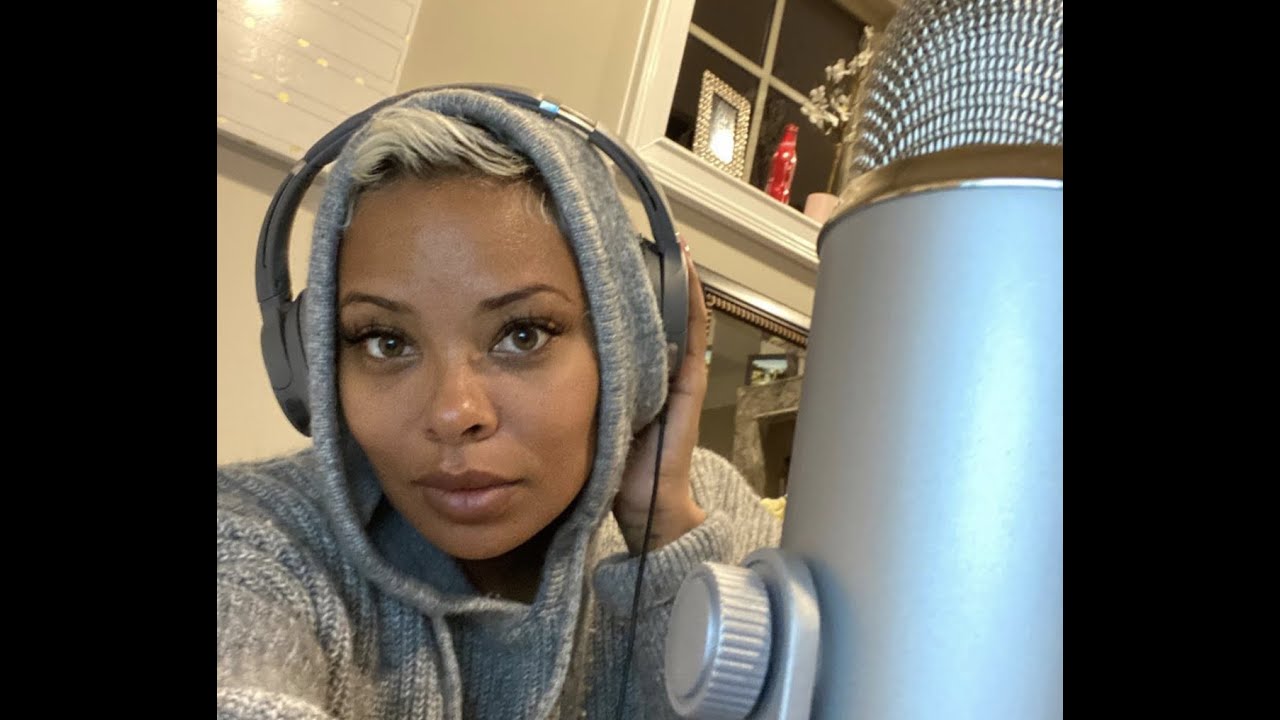 When Your Libido Changes… 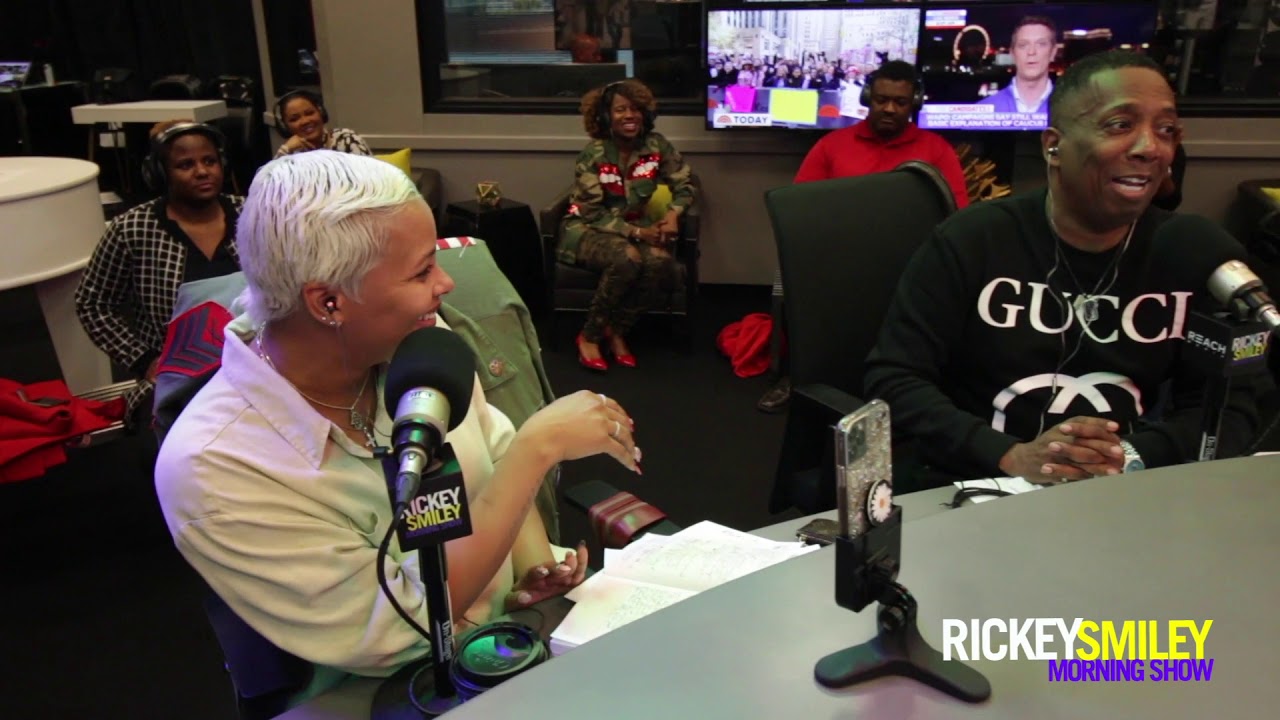