“The prophecy will be fulfilled,” he wrote in the caption on Instagram.

From the new school, Busta teamed up with Anderson .Paak, Kendrick Lamar and Rapsody.

In other news, Busta is still looking for someone to go up against in a Verzuz battle after T.I. declinedhis offer.

Yet Black Eyed Peas member will.i.am. said no one wants to go against the “x-man,” who created hits like 1997’s “Put Your Hands Where My Eyes Can See.”

“That song and all of your songs are not just regular hits,” said will in an Instagram video. “They are hits that set the tone of what hip-hop became. You actually scare [rappers] with a request to do a Verzuz [battle].”

“You aint just a rapper bro, you are a mutant emcee,” he continued. That’s why you call yourself the dragon. That’s why Chuck D called you Busta Rhymes, you ain’t normal.” 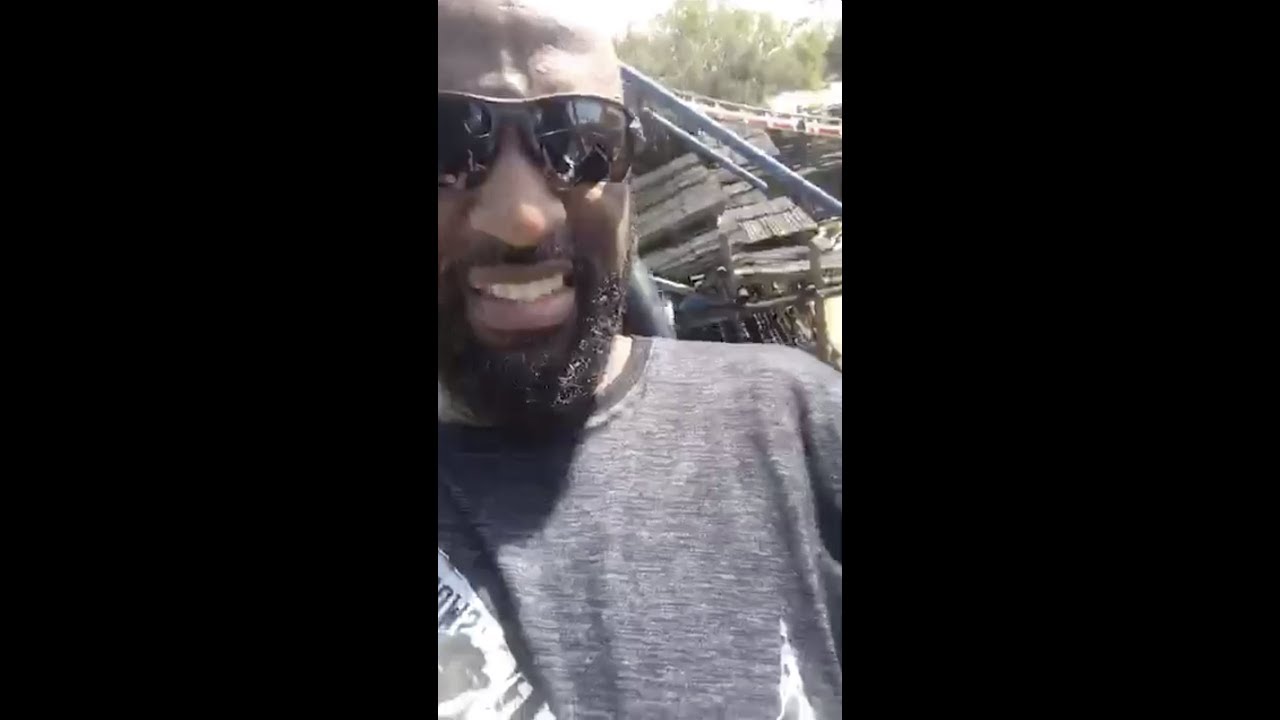