Monti Washington is helping to serve up the drama in the first season of Tyler Perry‘s BET+ comedy Bruh.

In the male-centered series, Washington plays Bill, an architect and self-proclaimed ladies man who decides he wants his ex-girlfriend back after she gets engaged to a new man. Washington tells ABC Audio that his character is “definitely.. relatable.”

“I think every man– especially if you are in your 30s like I am– has had that moment where you’re like, ‘Ugh, did I mess up? Did I let one get away?” And I think a lot of dudes can relate to that.”

But it isn’t just the men who identify with Bill, Washington says women have also expressed strong feelings about his problematic character.

“I know a lot of women, even at this moment going on Twitter and even on my DMs, [are] like, “Your character, I don’t like him,” he says. “Because a lot of women have gone through, ‘I’ve given my heart to a man and he doesn’t take care of it. And then once I get over him, he wants to come back into my life.’

“I think a lot of women can identify with that experience,” he continues. “And so the women have kind of been getting on me.”

However, Washington believes his character is more complex than that. The actor says Bill also has a “relatable” sensitive side.

“The way Bill is down for his bruhs, like we’re there for each other,” he says.. “I think… in a group of friends, there’s always a few people who are willing to do more for their bruhs. And I think Bill kind of brings that.”

If You Found $1 Million…| RSMS 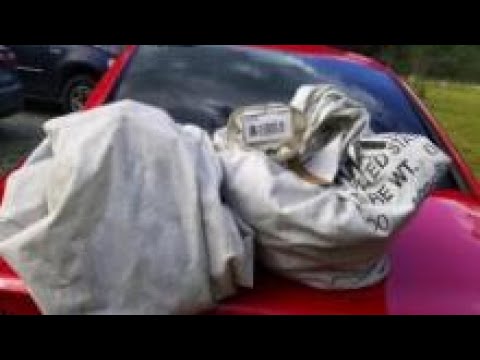 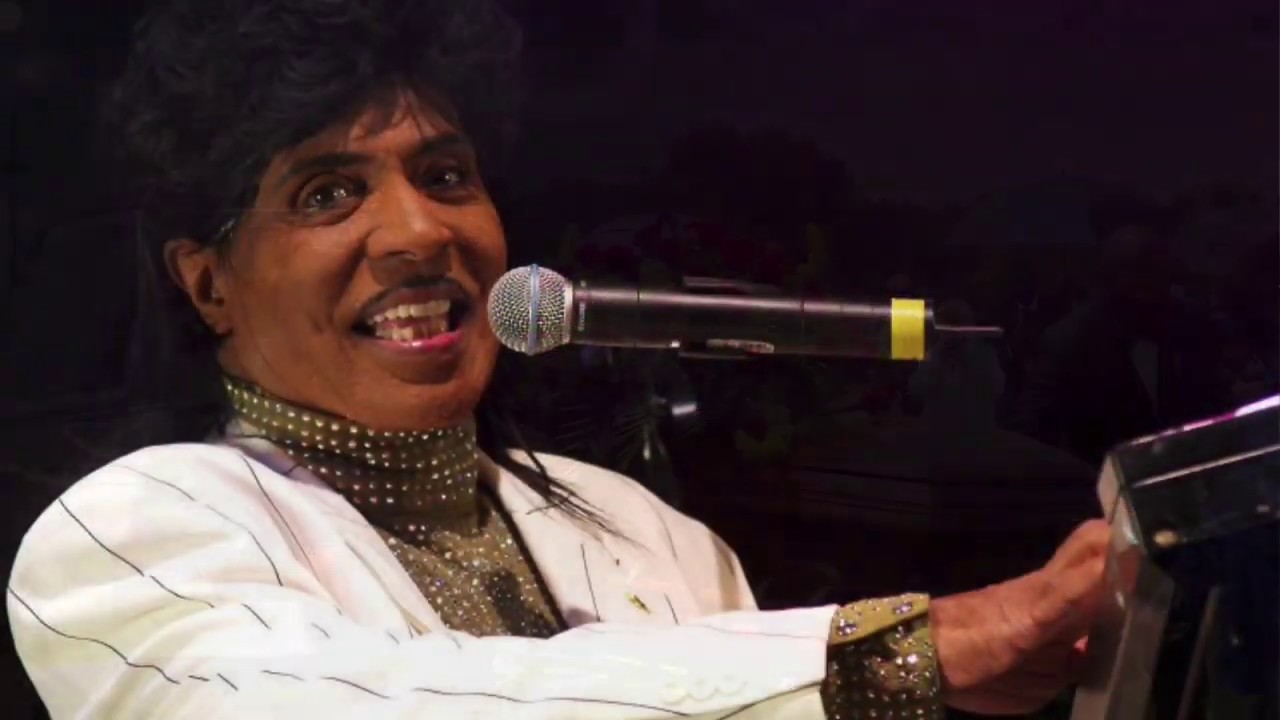