Derek BlanksR&B singer Brandy shares her first album in eight years, B7, along with a music video for her latest single, “Borderline.”

As a whole, the 15-track album speaks to Brandy’s past, present, and future, using the original font from her self-titled debut album in 1994. She also extended her creativity on the album cover, which pays homage to her friend and late singer Whitney Houston.

As exciting as it must have been creating new music, Brandy mentioned there was some hesitation with the album’s release.

“I was a little hesitant with putting out music in this time because, of course, you want to speak to the times,” she told Billboard in a new interview. “And I’m thinking, ‘My music is not about exactly what’s going on right now.’ But then I thought, ‘But this is the time where people need to feel like they have something to just escape and just help them heal.'”

This is Brandy’s first record since 2012’s Two Eleven under her imprint, Brand Nu Entertainment label. Given these current times, she said music is the best “shortcut” way to “feel community, togetherness, love.”

“I believe that music heals. Music is the language that we all speak,” the “Love Again” singer continued. “It is what we all need, and I feel like we need it more now than we ever have. This is the year where we all need to feel like we have something to get us through.”

B7 is available today, featuring her previous singles, “Rather Be,” “Baby Mama” with Chance the Rapper, her Daniel Caesar collaboration “Love Again,” and a duet with her daughter Sy’rai on “High Heels.”

Could rapper J. Cole be joining the NBA? – Music News

A Proud Moment & A Disappointing Moment 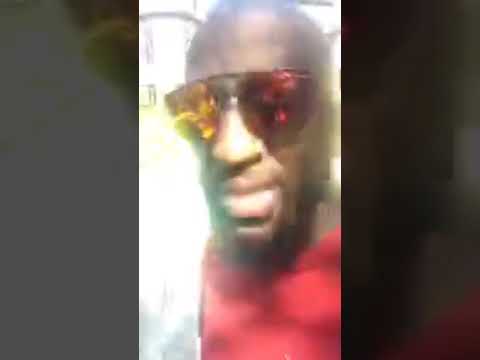