Gaspard and his son were reportedly caught up in a rip current, and he urged rescue swimmers to help the 10-year-old first.

The boy was successfully rescued, but by the time lifeguards returned, Gaspard was nowhere to be found.

Gaspard was one half of the tag team Cryme Time with his partner JTG. 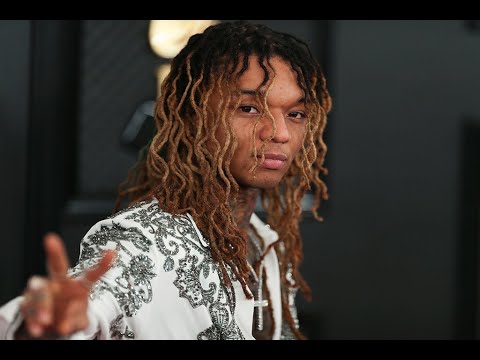