Big Sean speaks on his experience as a black man in America: “I don’t feel equal and I don’t feel free”  – Music News

Def Jam RecordingsOn social media, Big Sean has opened about his experience as a black man in America, after protesting with the Black Lives Matter movement in response to the death of George Floyd.

“Justice has to be served. Period,” the Detroit rapper said in a video posted on his Instagram and Twitter.  “And if it’s not, I don’t think things are going to change or get better.”

“I know I been protesting, I know a lot of us been out on the streets protesting and it’s been a lot of unity, but I also see a lot of people with ulterior motives that look like undercover cops,” he explained. “And we’ve all seen places where they’ve got them bricks conveniently located to wreak havoc, and I don’t know what the ulterior motive is.”

Sean also spoke about the history of slavery, discrimination in the “Southern states” and ending systemic oppression.

“That’s how deep it goes back,” he said. “So no wonder that a cop feels like they could kill a black man or woman and feel like it’s a way of life.”

On being a black man in America, Big Sean said, “I don’t feel equal and I don’t feel free.”

Big Sean ended the video by thanking supporters of the Black Lives Matter movement, declaring, “I’m so proud to be black.”

How To Make Blackened Smoked Salmon With Veggie Rice Pilaf 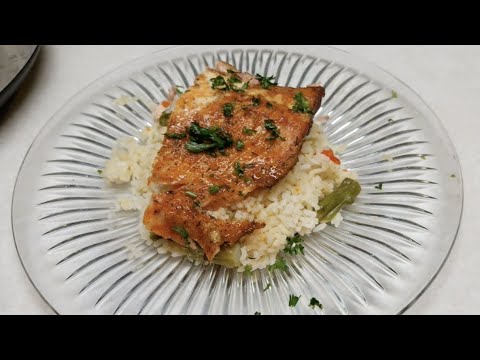 Why Vaping Makes The Coronavirus Riskier For Users | RSMS 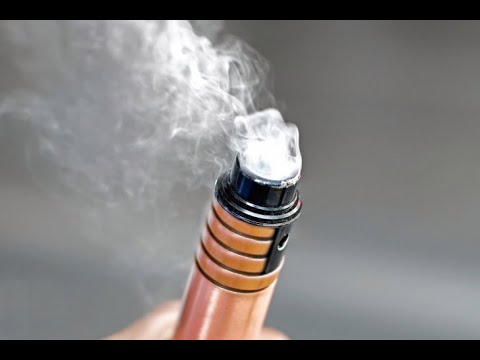