The Houston hottie revealed the pink and white flowers bouquet of flowers she received from Queen Bee on her Instagram story, writing “Thank you, queen [Beyoncé].

The track marks Megan’s first-ever Billboard Hot 100 record, and a seventh for Beyoncé.  Megan also revealed the single had hit number one on the Urban and Rhythmic Radio chart.

“Hotties we are number 1 on the Hot 100 for the first time ever,” Megan shared on Instagram. “We did it,” she wrote, followed by four crying emojis and “Thank you, God.” Megan also promises this won’t be the last time she tops the charts.

“Savage” appeared on Megan’s Suga EP earlier this year, peaking at number one on the Digital Song Sales chart.

In Memory Of The Notorious B.I.G. 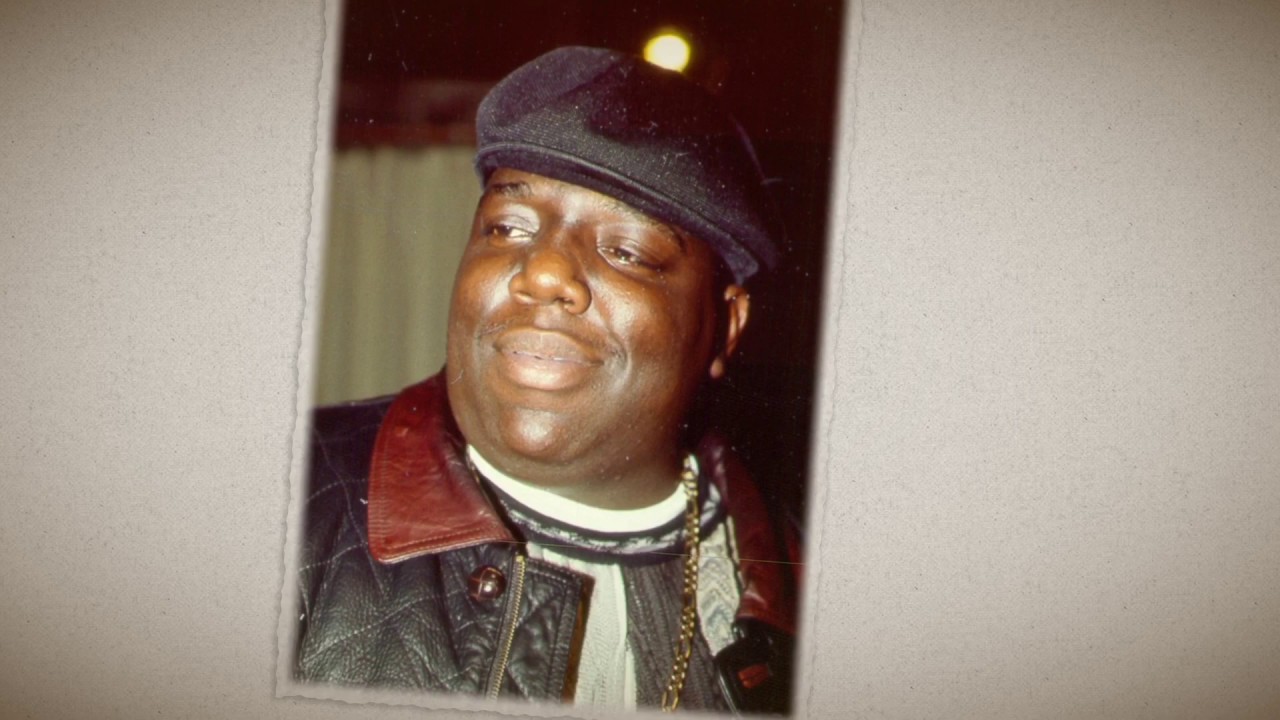