“There is no diversity in — the upper echelon. None!” Johnson shared with Good Morning America on Thursday. “We don’t have a seat at the table; we have no representation in the fashion world.”

“On the outside now, you’re seeing, black models and everything, and you think that we’re getting somewhere,” she went on. “But basically, in the financial world of it, in the economics of the business, we are not participating in it financially.”

Johnson’s sentiments reflected her Washington Post op-ed earlier this week, where she detailed the industry’s practice of “managing racism,” while “Year after year, companies inflict harm against black culture while actively gouging it for inspiration and taking all of the profit.”

Johnson credited Anna Wintour as someone who could push for change within fashion powerhouses, as Vogue‘s EIC and member of publisher Conde Nast’s board of directors.  Johnson invites fashion and beauty companies to adopt the “the Beverly Johnson Rule,” which pushes for two black professionals to be interviewed for executive positions.

“Forty-six years after my Vogue cover, I want to move from being an icon to an iconoclast and continue fighting the racism and exclusion that have been an ugly part of the beauty business for far too long,” Johnson writes. 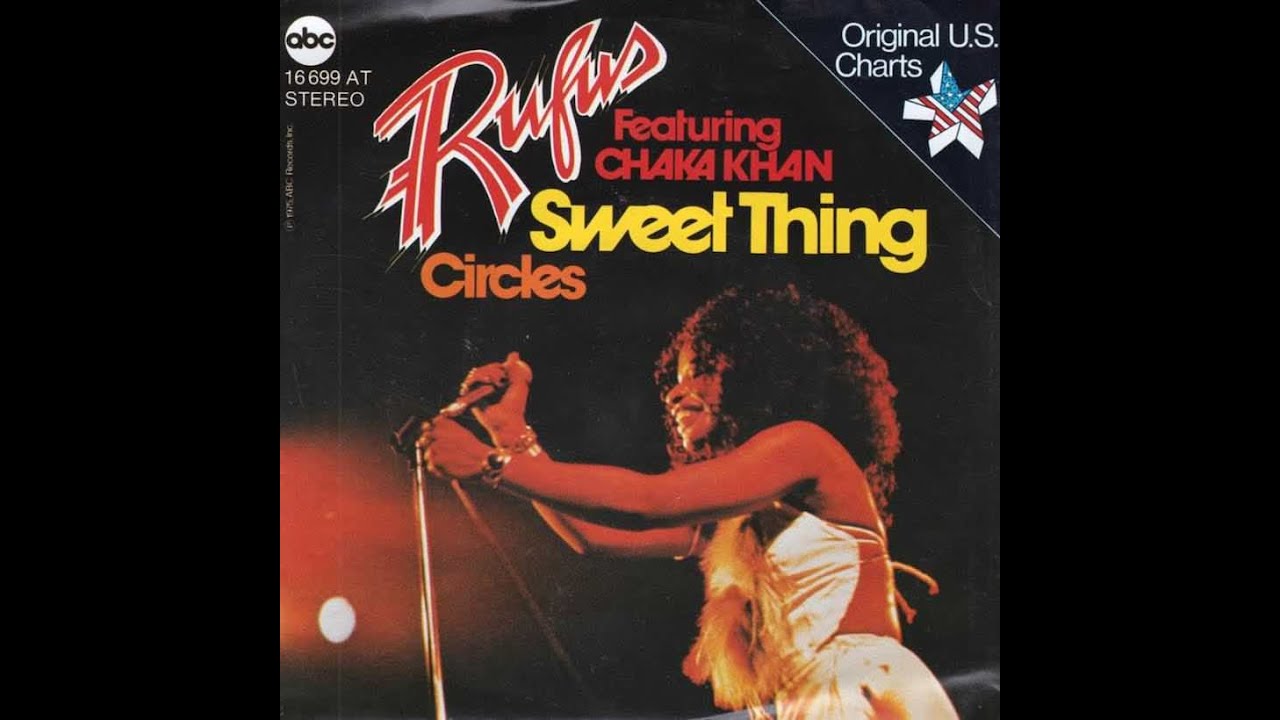 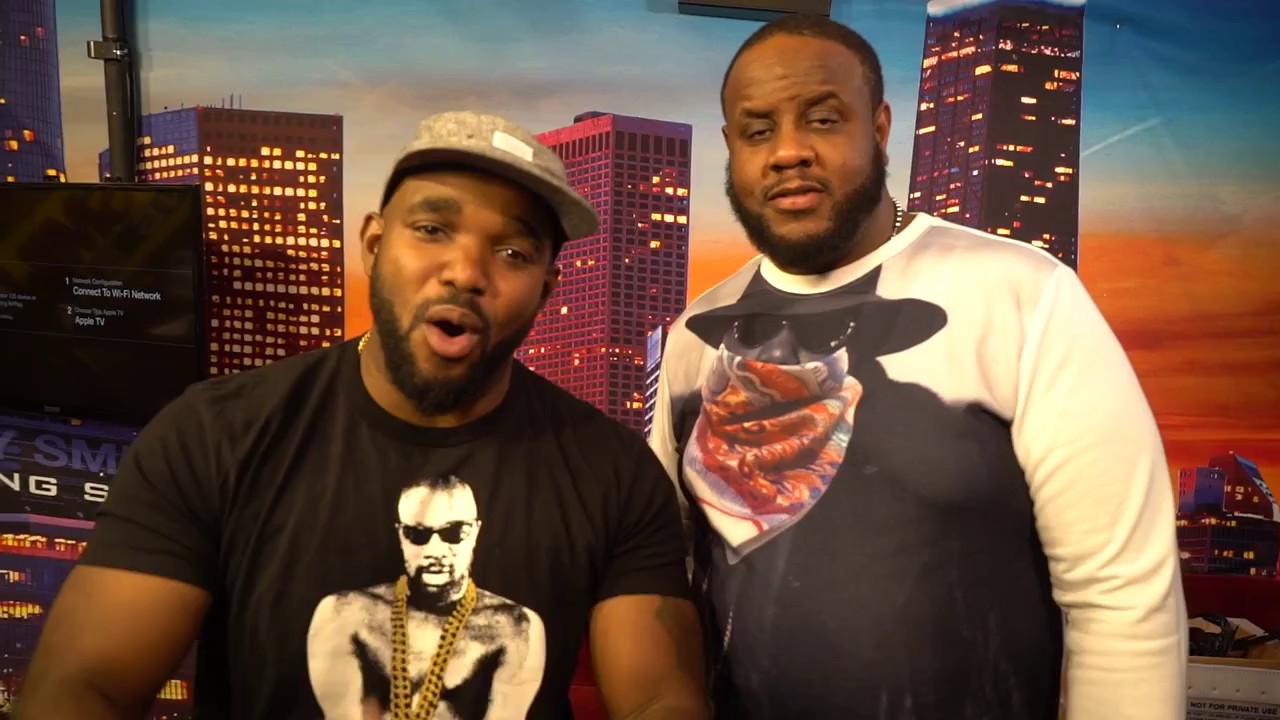