The new dramedy, which dropped its first trailer on Monday, is set to premiere on May 7 with three new original episodes.

Produced, written and directed by Perry, the 24-episode series follows four longtime friends — John, Tom, Mike and Bill — as they navigate life and relationships. According to BET, the show will depict “a healthy image of black brotherhood, embracing vulnerability without playing on stereotypical hypermasculinity.”

This is the latest series to launch for Perry, who has an overall deal with the BET’s owner, Viacom. 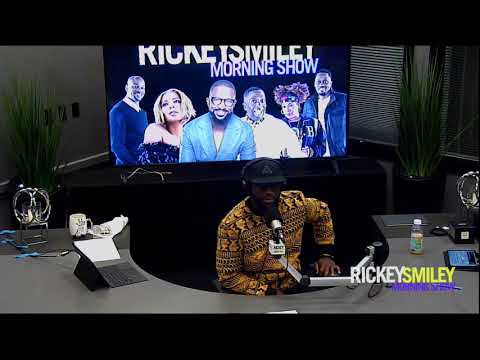