Getty Images/Getty Images for EIF & XQThe high school class of 2020 was sent off with a memorable, albeit virtual, ceremony Saturday night, broadcast across TV stations nationwide.

Former President Barack Obama delivered the commencement speech for the Graduate Together: America Honors the High School Class of 2020 event.

Obama expressed his pride in this year’s graduating class and noted they would have to grow up faster than previous classes, alluding to economic disparity, systemic racism and a lack of basic health care.

“It’s woken a lot of young people up to the fact that the old ways of doing things just don’t work,” Obama added.  “And it doesn’t matter how much money you make if everyone around you is hungry and sick. And that our society and democracy only work when we think not just about ourselves, but about each other.”

It wasn’t the only ceremony that Obama was a part of this weekend. Earlier on Saturday, Obama shared a message for HBCU students for the Show Me Your Walk, HBCU Edition virtual commencement program.  He took a not-so-veiled shot at his successor’s administration, saying, “A lot of them aren’t even pretending to be in charge.”

He also noted that COVID-19 “just spotlights the underlying inequalities and extra burdens that black communities have historically had to deal with in this country.” And while he didn’t mention Ahmaud Arbery by name, he said the injustices of the world can be seen “when a black man goes for a jog, and some folks feel like they can stop and question and shoot him if he doesn’t submit to their questioning.”

“If the world’s going to get better, it’s going to be up to you,” Obama said, later adding, “No generation has been better positioned to be warriors of justice and remake the world.”

Congrats to the high school Class of 2020, as well as to the teachers, coaches, and most of all, parents and family who’ve guided you along the way. Thanks for letting me be part of your big day! pic.twitter.com/RjYvHs2BhC

Congratulations to the HBCU Class of 2020! Michelle and I are so proud of you. As you set out to change the world, we’ll be the wind at your back. Can’t wait to see what you achieve. https://t.co/PCsjkJJTXi 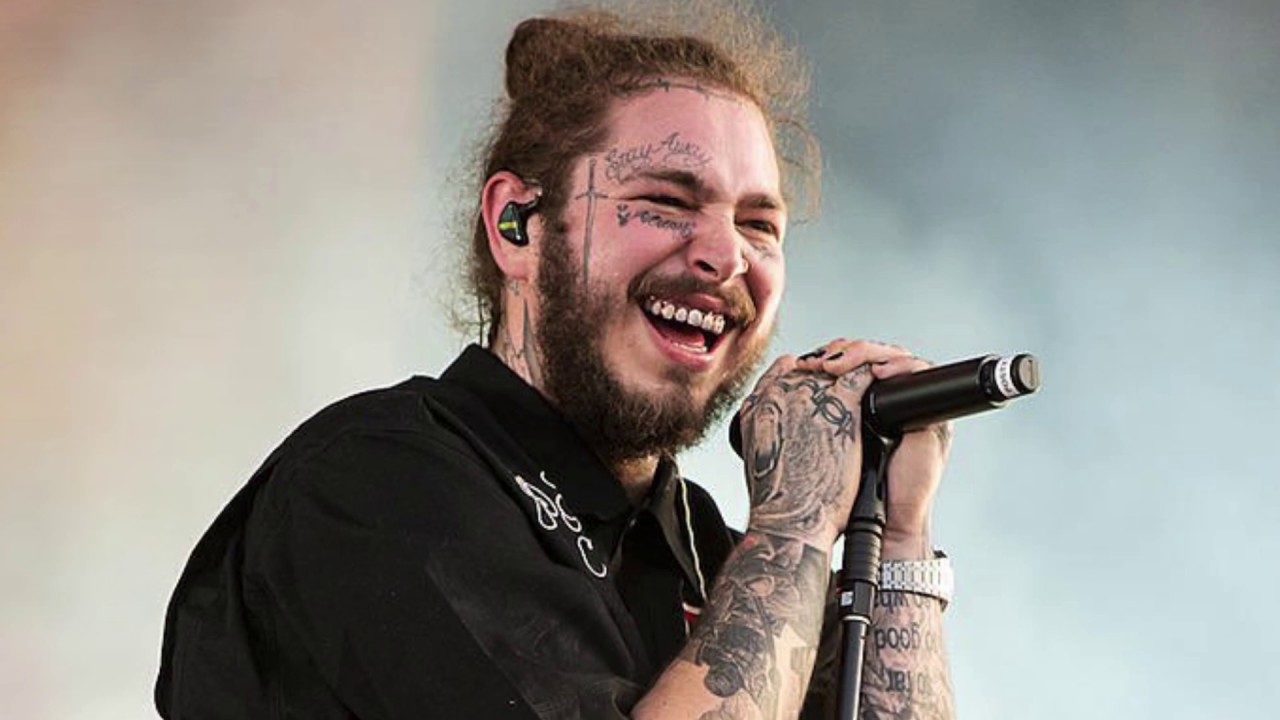