ABC/Fred LeeKenneth “Babyface” Edmonds, the musical genius behind the Waiting to Exhale soundtrack, is taking us back to 1995 for Mother’s Day.

On Sunday, May 10th, he’ll play the soundtrack via Instagram Live, similar to his epic Verzuz showdown with Teddy Riley a few weeks ago. During a virtual appearance on The View, the multi-Grammy-winning artist discussed his recent COVID-19 diagnosis and revealed plans to give the people what they want: namely, more classic R&B hits.

“Because that was half the fun of it all in doing the Instagram Live was being able to tell stories and tell things people were so interested in that, so I thought it would be fun to do as well,” he said.

Later, he discussed his partnership with former first lady Michelle Obama and her voting organization When We All Vote, to get people interested in this upcoming presidential election in November.

“This is one of those times where it’s more important than ever to get out and vote and use that right for sure,” he said. 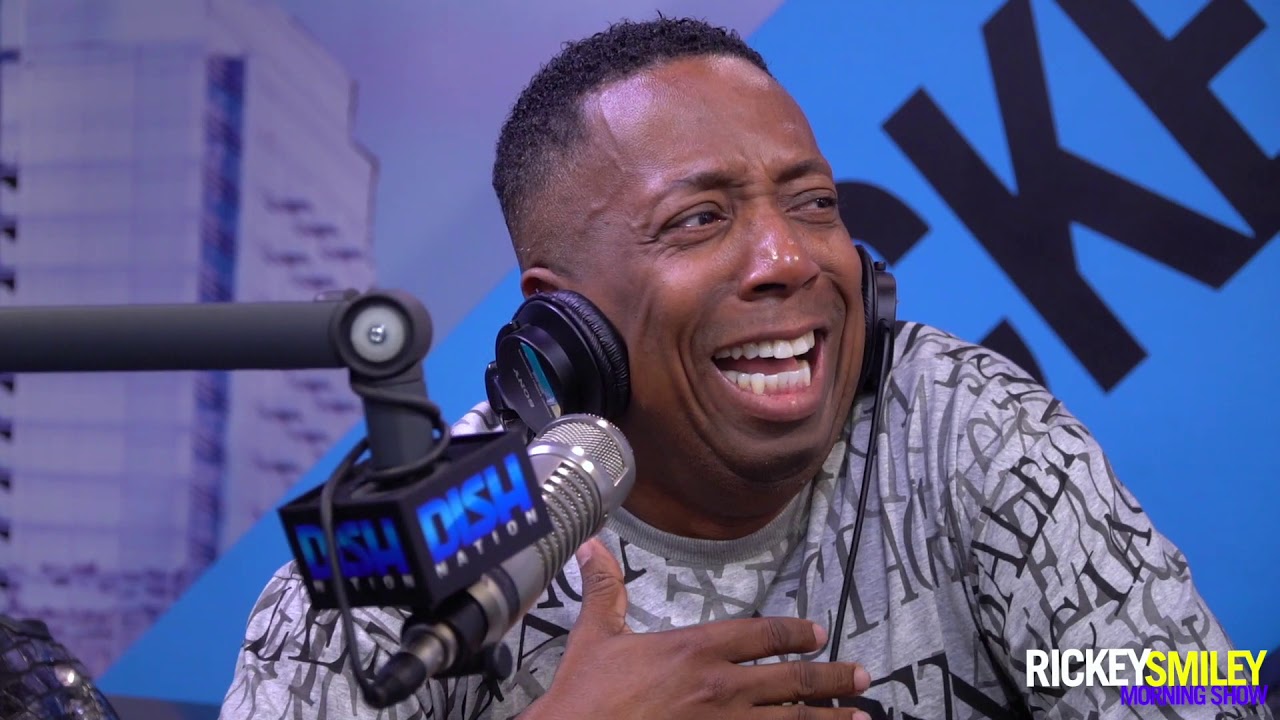 Coronavirus updates: Over 60,000 dead in US – National News