Banks: Andrew Benge/Redferns via Getty ImagesAzealia Banks is at it again, reigniting old beefs and starting new ones with some of the hottest artists in the music industry.

On Monday, the Harlem rapper called out Nicki Minaj for her silence amid the #DojaCatIsOverParty controversy on social media, other than to celebrate the success of her collaboration with Doja Cat on the “Say So” remix.

In case you missed it, Twitter canceled Doja Cat after video footage of her engaging in racist chat rooms resurfaced online over the weekend. Hollywood Unlocked captured videos of the chat rooms that appear to show Doja, whose mother is white and father is black South African actor Dumisani Dlamini, using racial slurs.

Along with the video, fans also addressed Doha’s controversial song, “Dindu Nuffin,” which fans believe mocks police brutality and the death of Sandra Bland, an unarmed black woman who was found hanged in her cell while in police custody in Texas in 2015.

Though Doja Cat has since apologized and explained herself in a lengthy post on Instagram, Azealia Banks wants Nicki to tear her down on Queen Radio, just like she did Cardi B in 2018.

“Another thing that I find funny is Nicki…for all the [damn] mouth you have for Cardi B for talking about black women, and now you quiet because you got your little number one with this white [girl],” Banks said.

“You shoulda got right on that Queen Radio, and you put [her] in the ground where she belongs.”

Azealia adds, “Put [her] down in the South African emerald mine where she belongs.” 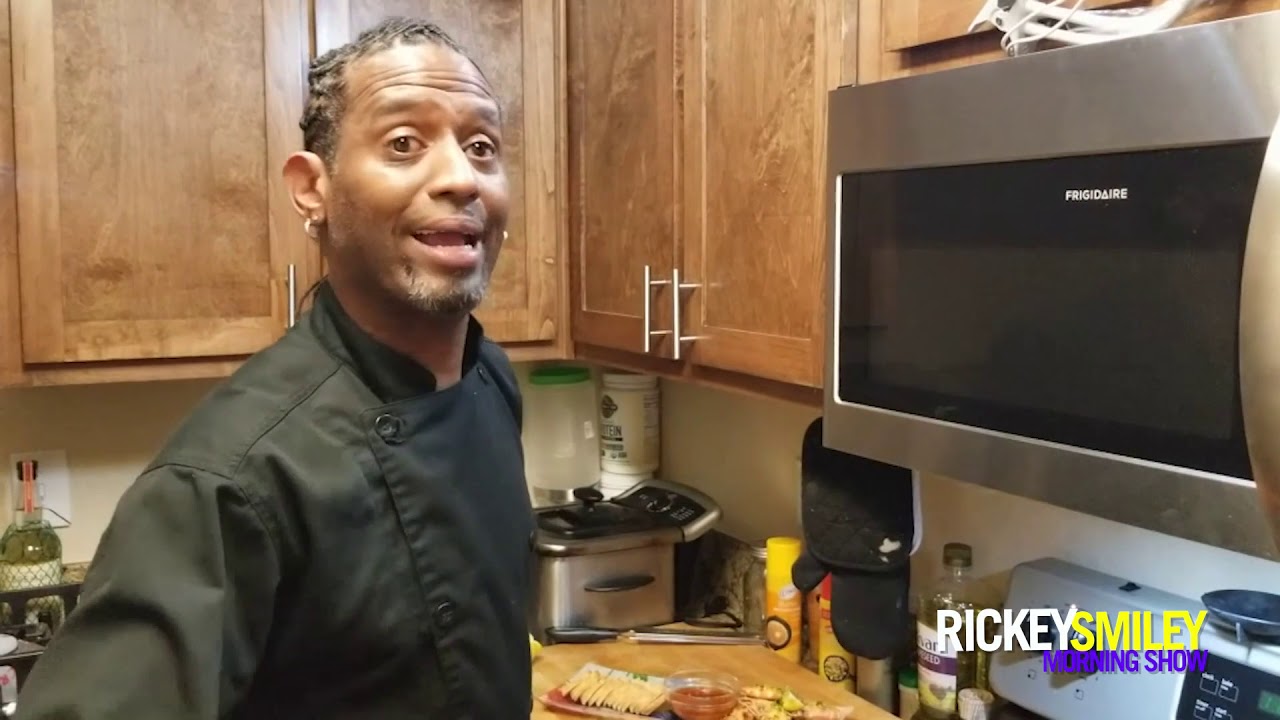 Why Cardi B Was Hospitalized 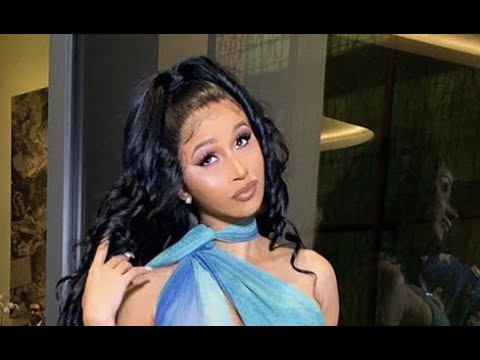