Matt Winkelmeyer/Getty ImagesColin Kaepernick‘s adolescent years will be made into a six-part Netflix docu-series, thanks to Ava DuVernay.

Netflix announced on Monday that the Oscar nominee will direct and produce the forthcoming scripted drama titled Colin in Black & White. The limited series will focus on Kaepernick’s teenage life and high school experience growing up as a Black child adopted by a white family.

Kaepernick will narrate the series, which is expected to cast an actor to play a younger version of the quarterback. The series will also take a look at Kaepernick’s early journey to become the activist he is today.

In 2016, Kaepernick became the face of protests against police brutality when he knelt during the national anthem.

“Too often we see race and Black stories portrayed through a white lens,” Kaepernick said in a statement. “We seek to give new perspective to the differing realities that Black people face. We explore the racial conflicts I faced as an adopted Black man in a white community, during my high school years. It’s an honor to bring these stories to life in collaboration with Ava for the world to see.”

“With his act of protest, Colin Kaepernick ignited a national conversation about race and justice with far-reaching consequences for football, culture and for him, personally,” added DuVernay. “Colin’s story has much to say about identity, sports and the enduring spirit of protest and resilience. I couldn’t be happier than to tell this story with the team at Netflix.”

Emmy nominee Michael Starrbury, who previously worked with DuVernay on Netflix’s Peabody-winning limited series When They See Us, will write the script and serve as executive producer alongside DuVernay and Kaepernick.

There is no set release date for the series.

Watch T.I.’s speechless reaction to the news that he’ll be a grandfather – Music News 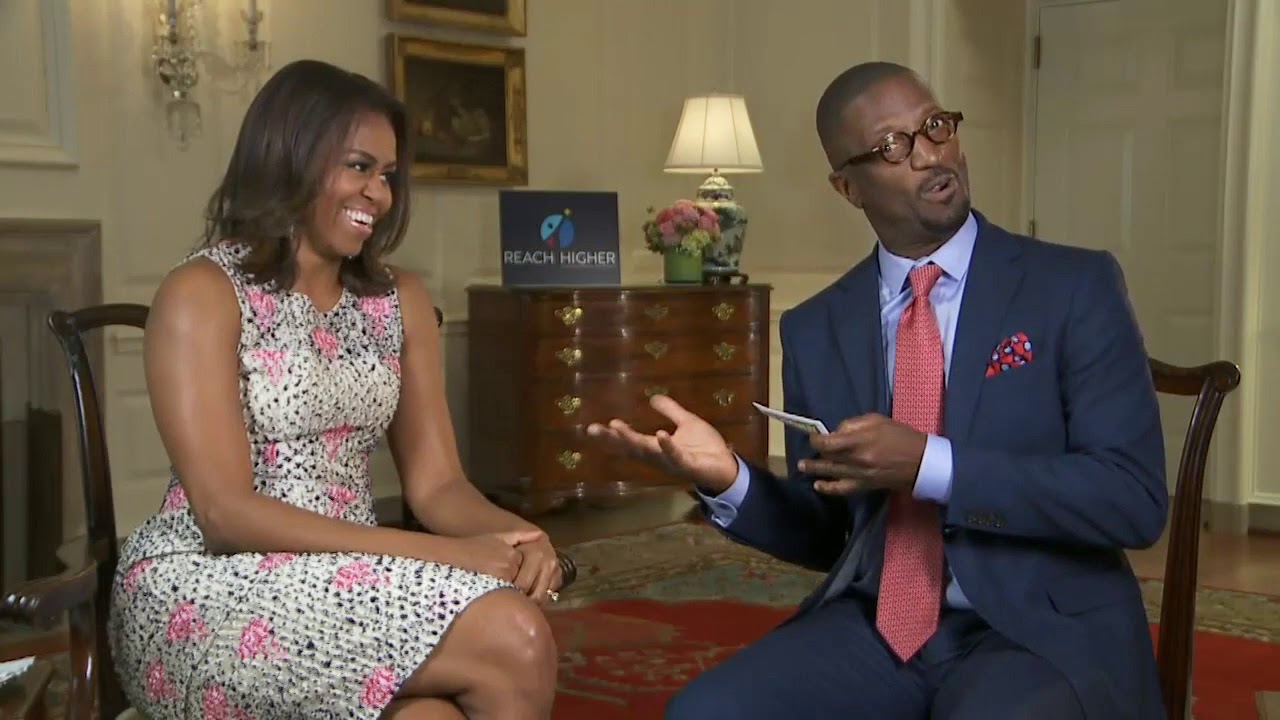