Joseph Okpako/WireImageAugust Alsina took to social media on Friday, reaffirming his claim of a Will Smith-approved affair with Jada Pinkett Smith, despite the actress’ denial.

While never mentioning Jada or Will by name, August stood by what he called “his truth,” about the alleged affair.

In a lengthy Instagram post that covered a wide range of topics, the singer wrote in part, “I get it; not only do i get it but I’m also sorry you feel that way, BUT, The only attack here is against the invisible walls of silent societal construct and ‘code’ we place upon each other & upon ourselves hidden behind the desires of others approval & acceptance.”

Added Alsina, “Truth & Transparency makes us uncomfortable,” but stated he “can’t apologize for that.”

“My truth is MY truth, & its mine to own,” he continued. “There is no right or wrong here, it simply just IS.”

News of the alleged affair between August and Jada made headlines after an interview with The Breakfast Club last Tuesday during which Alsina claimed he got Will’s “blessing” to the affair and that he “totally gave myself to that relationship for years of my life and I truly and really, really deeply loved and have a ton of love for her.”

“I devoted myself to it. I gave my full self to it so much so to the point that I can die right now and be ok with knowing that I truly gave myself to somebody,” he added.

Jada’s rep has denied the accusations to multiple outlets, including TMZ, insisting the claims were “absolutely not true.”

Was It Wrong For A “Married To Medicine” Star To Say Her Cast Mate Slept With Common? 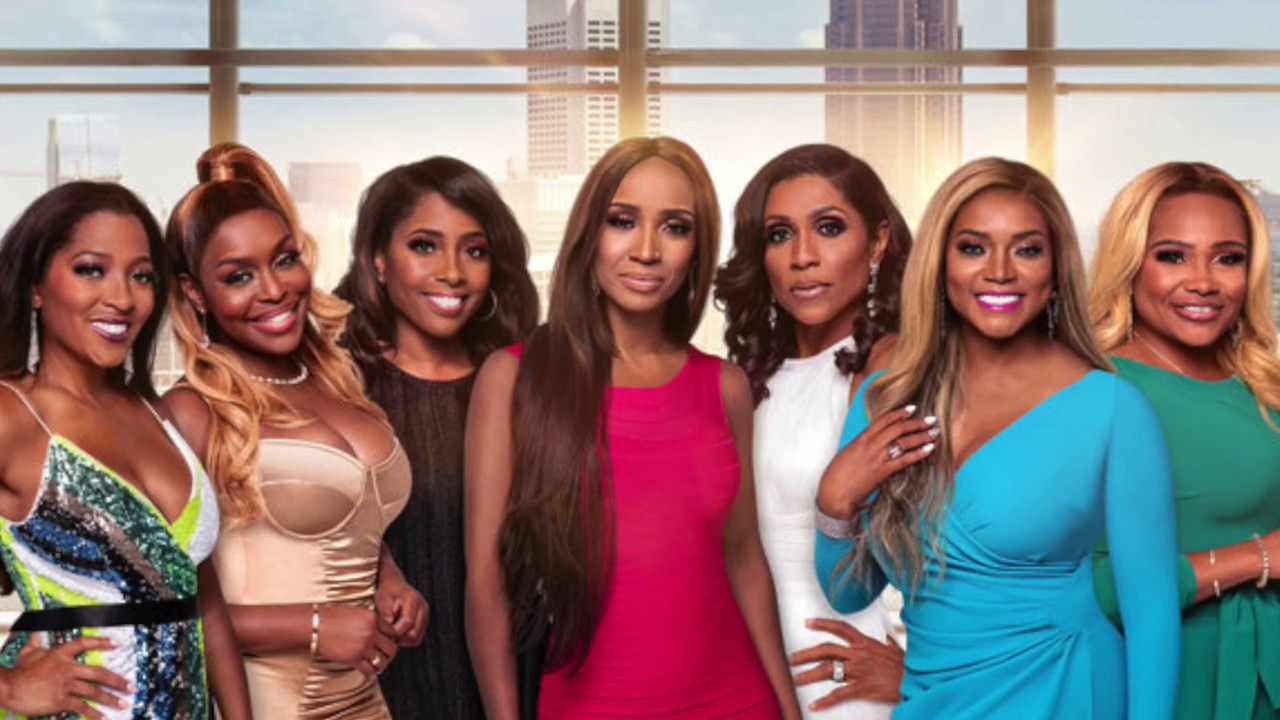 Rickey Smiley In A Guest Who Comes To Dinner 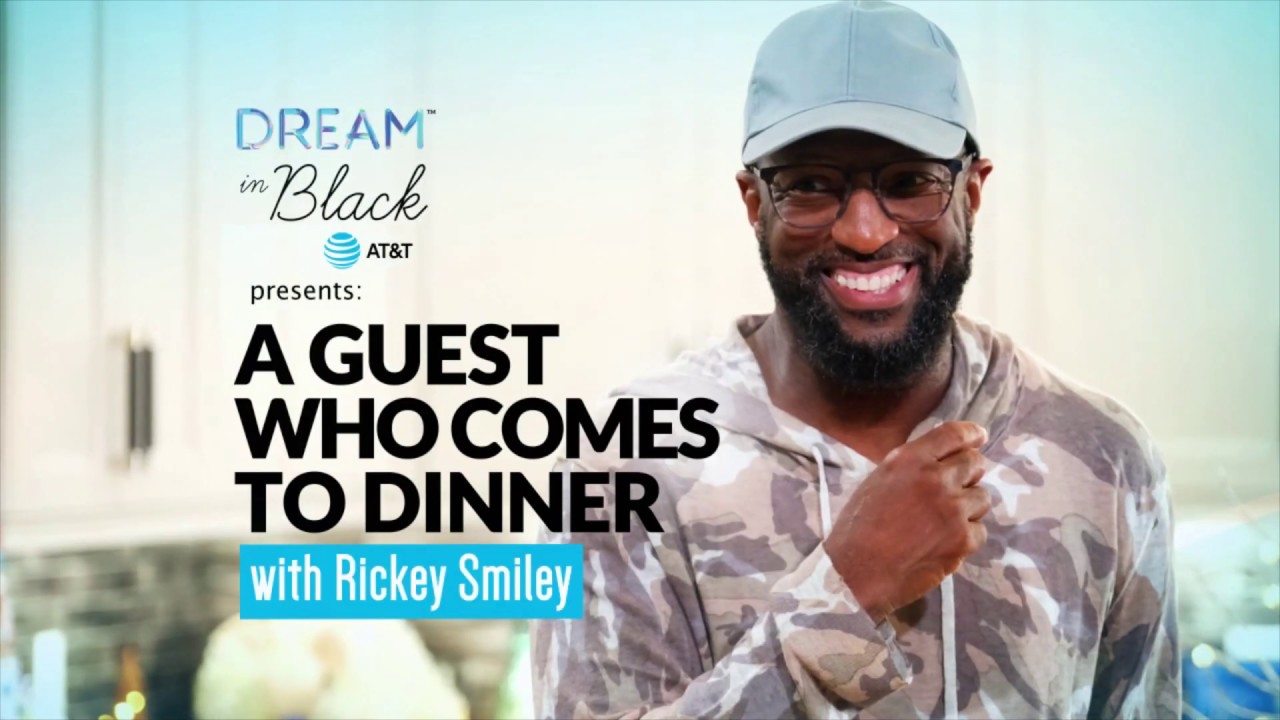