Photo Credit: Eva ZarAri Lennox and Kehlani are sharing their frustrations over the recent death of Black Lives Matter activist Oluwatoyin “Toyin” Salau, who was found dead along with another woman in Tallahassee, Florida, over the weekend.

In an emotional Instagram post on Monday, Lennox shared two photos of Salau, expressing her anger over the young activist’s abrupt passing.

“Oluwatoyin Salau,” she began. “Young beautiful queen rest peacefully and in power. I’m furious. I’m heartbroken. You deserved protection. This is too painful.”

Her fellow singer Kehlani shared similar thoughts on Instagram, adding details of Salau’s account of what happened to her on June 6, when she first went missing.

“After fighting on the frontlines endlessly for Black lives, Oluwatoyin Salau tweeted a detailed description of being sexually assaulted by a man who offered her a place to sleep,” Kehlani wrote.

“She was seeking refuge from abuse at home. shortly after tweeting her experience, Toyin went missing for days,” she continued. “Last night they found her body.”

Kehlani then called out those who have shown a “lack of support for women, especially Black women, who need help.”

“I’m talking to you, the person who’s immediate response to a woman coming out about assault with disbelief, interrogation, mockery, ‘why now’, ‘you want clout,'” Kehalani wrote in part. “This is for all of us, Toyin’s story is tragically the story of way too many we don’t know the names of.”

Kehlani then asked her fans to “hold yourself accountable if this applies to you.”

“Toyin’s life could’ve been saved when she escaped and needed somewhere to stay,” she wrote. “We ache for you.”

ABC News affiliate WTXL reports that the suspect in the case has been identified as Aaron Glee Jr, 49. Glee has been taken into custody. No other details about his arrest have been released by police.

How To Make Grown A** Grilled Cheese With Tomato Basil Soup 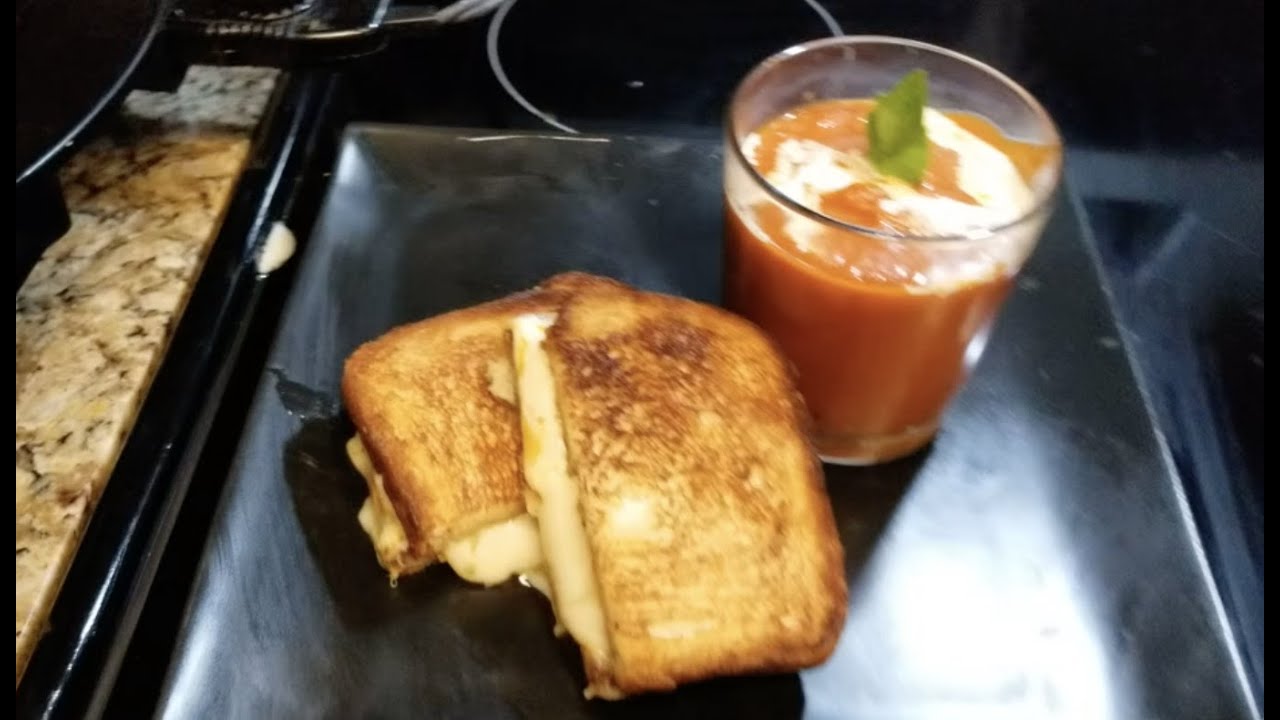 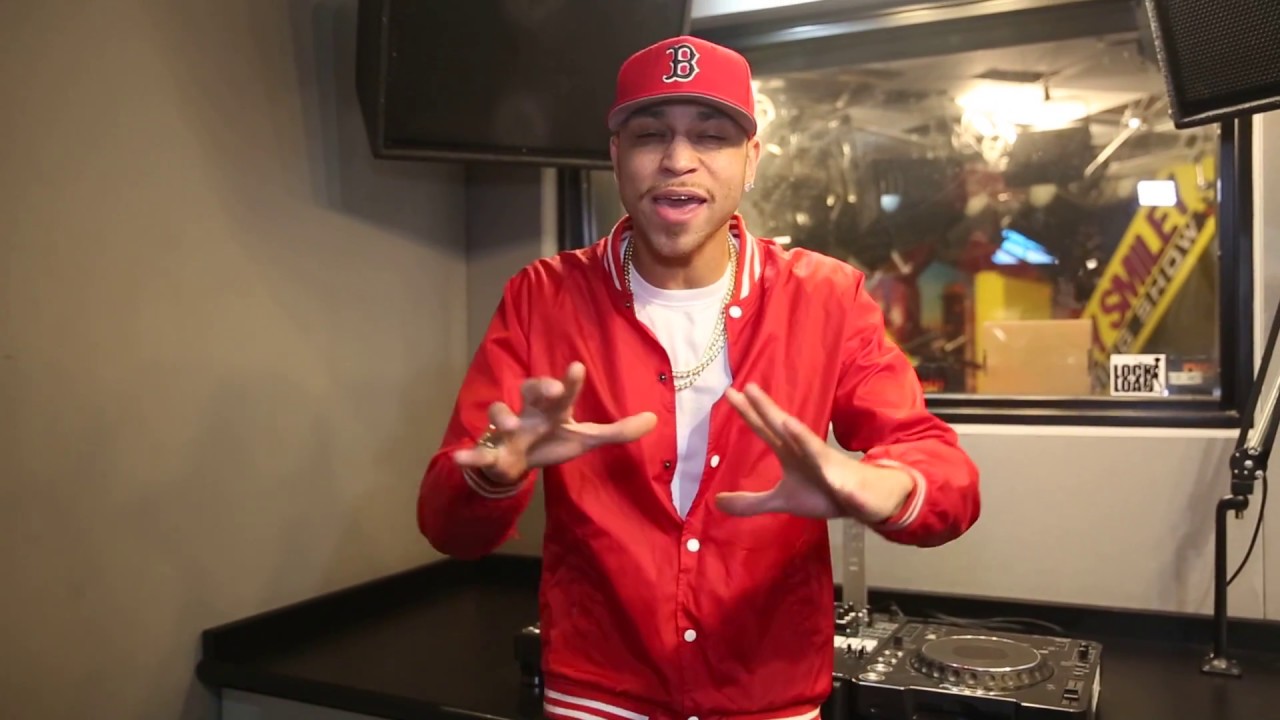