Arturo-TorresThere’s trouble on the West Coast between Kehlani and Kamaiyah.

During an Instagram live session on Tuesday, Kamaiyah alluded to the fact that she and Keyshia Cole are Oakland natives, unlike Kehlani.

“I’m from High Street, 3170. Apartment 303 verified. Keyshia [Cole] can tell you where she from in the 80s. Tell me where the other person from? Period. On everything,” Kamiayah said during her Live, in a video obtained by Hollywood Unlocked.

After someone asked in the comments if she was referring to Kehlani, Kamaiayah responded, “I ain’t answering no questions. That [person] know what it is. It’s up. It’s been up for a while. Y’all keep asking me questions. I don’t [mess] with her at all. She knows why. That’s that.”

Kamiayah is friendly with Kehlani’s ex-boyfriend YG.  He and Kehlani had a messy breakup at the start of the year, leading to tracks like “Valentine’s Day (Shameful)” and “Toxic,” which featured a steamy COVID-19 quarantine-style music video.

Keyshia Cole might also have a bone to pick with Kehlani after her vocals were removed from Kehlani’s “All Me” music video in February. She didn’t appear in the video either…but she hasn’t commented on that as of yet. 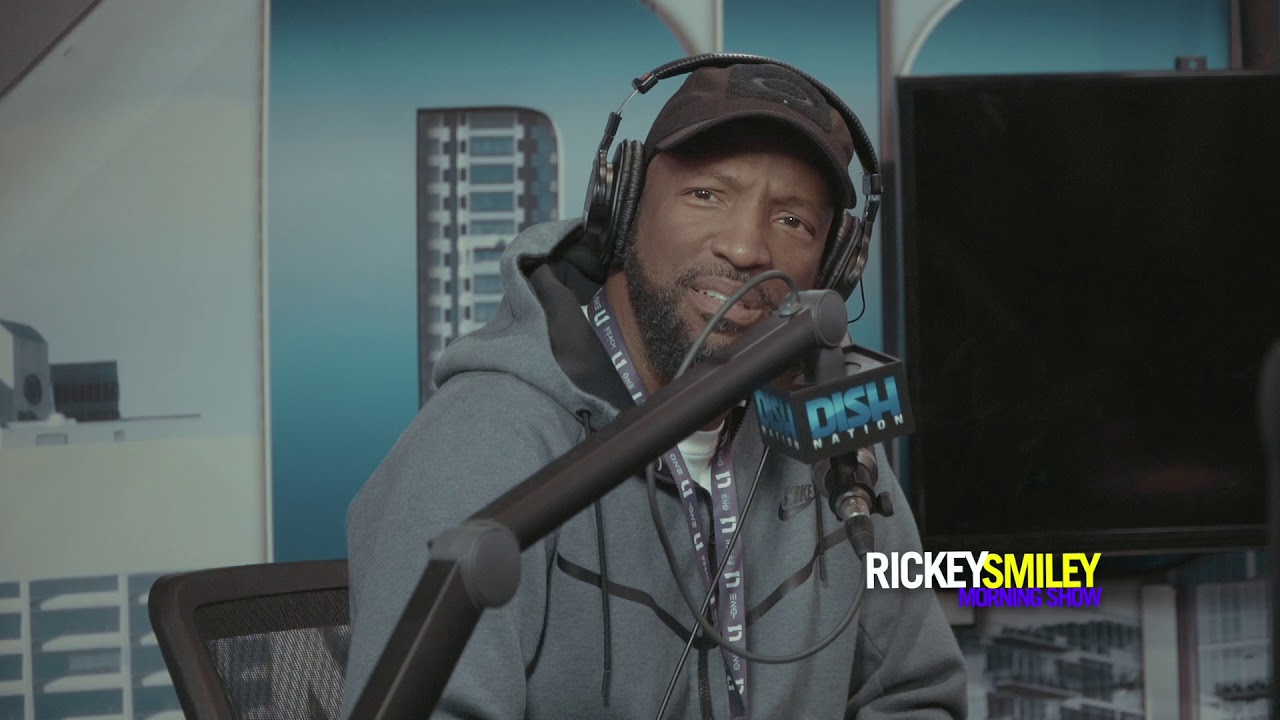