Amen: OWN is developing a ‘Greenleaf’ spinoff – Music News

Guy D’AlemaAhead of the upcoming final season of their critically-acclaimed mega-church drama Greenleaf, OWN has announced they are developing an official spinoff to the hit series.

OWN shared the news in a teaser on Tuesday, which states that “Prayers have been answered” and “Let the church say Amen!”

According to OWN, executive producers Craig Wright and Oprah Winfrey envisioned their series would only last five seasons, with Wright contemplating a possible spinoff. Thanks to fan support, OWN says the new show was given the greenlight.

Da Brat Catches Gary With Da Tea In A Wheelchair 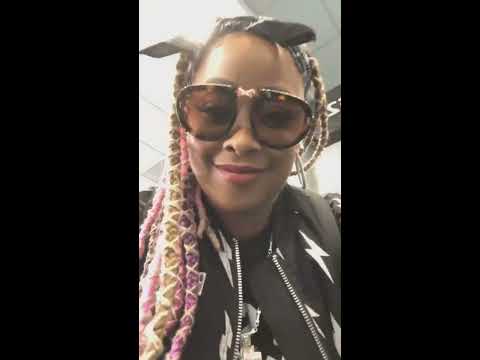