ABC/Eric McCandlessAmanda Seales has announced she’s leaving her hosting gig on The Real, after six months.

During an Instagram Live chat, Seales revealed to Power actor and advocate Brandon Dixon that she decided not to renew her deal to appear on the daytime talk show.

“I didn’t renew it, because it doesn’t feel good to my soul to be at a place where I can not speak to my people the way they need to be spoken to and where the people that are speaking to me in despairing ways are not being handled,” she explained.  “I’m not at a space whereas a black woman, I can have my voice and my co-workers also have their voices and where the people at the top are not respecting the necessity for black voices to be at the top too.”

Although comments on the Instagram post are limited, her co-host, Adrienne Bailon, was supportive of her decision, posting praise hands emojis in celebration.

The ladies of The Real welcomed Seales as the fifth co-host in January. Throughout her short time, she’d bring a cultural perspective to the show that dug deeper into issues such as racism and politics. 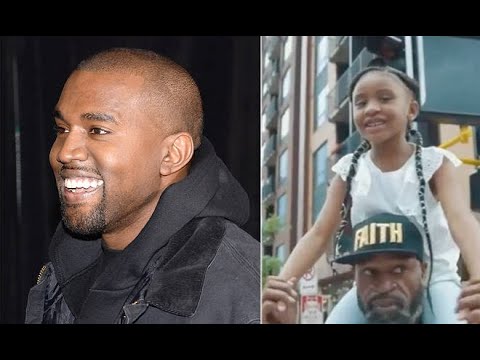