Courtesy of NetflixJeffrey Wright and Ashton Sanders play an estranged father and son in the new Netflix crime drama All Day and A Night.

Sanders tells ABC Audio that he found his character Jahkor easily relatable, even though he didn’t necessarily have the same pressures and influences growing up.

“Jahkor is a character that, even if I haven’t gone through it, I think if you grew up in an African-American… or in, like, the hood, I feel like this isn’t too far from us,” he says, noting the struggles his character goes through to avoid succumbing to a life of crime.

“So obviously, I identified with this character, whether it’s me putting on somebody in my family or somebody that I know personally to me,” he continues. “I definitely was able to drop in and identify.”

Meanwhile, Sanders’ co-star explains the project felt more like a “tough journey” for his character, J.D.

“It’s an exploration of a tragedy, but with some not insignificant redemption inside of it,” Wright tells ABC Audio.

“It’s also a personal journey for Joe,” Wright says, referring to director Joe Robert Cole. “This is not something that he necessarily pulled out of his imagination entirely. It’s about relationships that he had and he was particularly inspired by a close friend of his who died too young.”

Still, tough journey aside, Wright says the film has a bigger purpose.

“We’re trying to get at some things– as difficult as they may be — that are happening in folks lives,” he says. And to shine light on on those realities.”

Cole agrees, adding that while he hopes “people are entertained,” he would also like to see them “look at underserved communities… in a more humane light.”

All Day and A Night is now on Netflix. 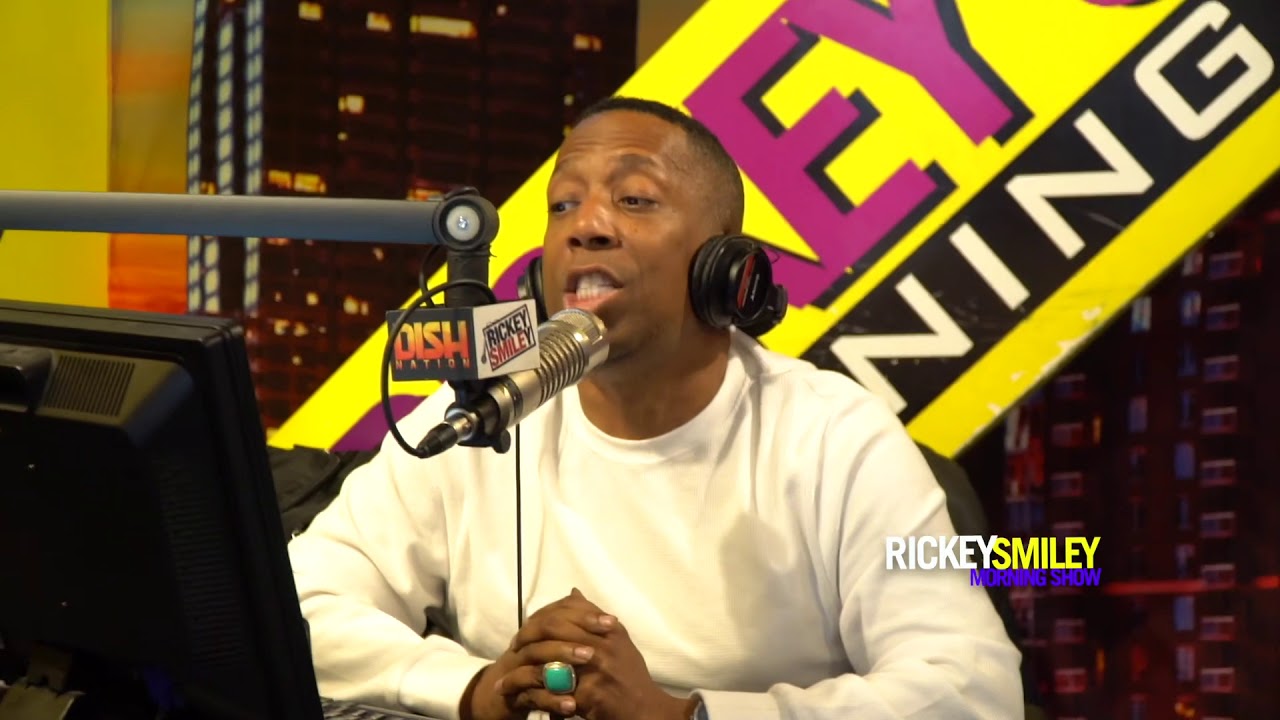