Alicia Keys says she would never return to her 20’s: “It was the worst” – Music News

Courtesy PhotoAt 20 years old, Alicia Keys emerged onto the music scene with the hit single, “Fallin,” from her debut album Songs in A Minor. The track hit number one the Billboard 200 and earned her five Grammy Awards, but despite such great success, the 39-year-old singer says she would never want to go back to her 20s.

“I swear, I wouldn’t go back to being 20 if somebody paid me — it was literally the worst time ever,” Keys shared as Instyle‘s July cover star. “I wanted to fit in so desperately. I was so blind, so dependent on everybody else’s opinions, so uncomfortable, so unclear.”

Alicia credits learning the importance of empathy while growing up in New York’s Hell’s Kitchen, where her mother hung a framed poster of the Golden Rule: Treat others the way you want to be treated.

“I’m coming to the place now where I’m able to live more fully in my skin, my imperfections, my feelings, which are so hard to access,” she revealed. “Because we want to protect our heart, right?

“That’s what we’re all doing in some way,” she added, “And I think my ability to access that place has brought a deeper connection to other people.”

How Rayshard Brooks’ Situation Could Have Been Handled Differently 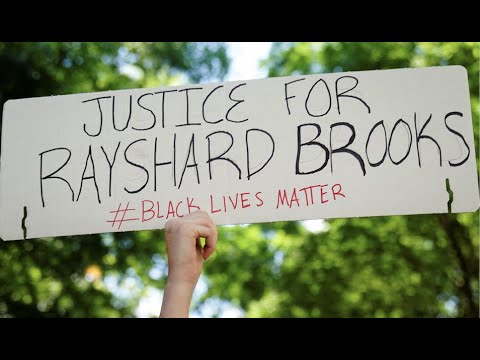 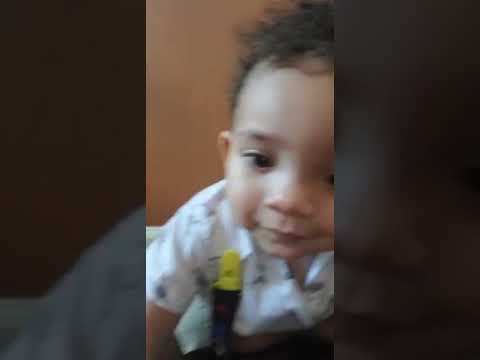