Michael Loccisano/Getty ImagesThe popular ’90s film, Above the Rim, marked one of Tupac Shakur‘s signature acting roles before his death in 1996. In the classic film, the late rapper played Birdie, the drug dealing brother of a former basketball star and security guard, played by actor Leon.

In a recent interview with VladTV, Leon recalled production for the film being “shut down a couple times” for various reasons, including Tupac’s alleged Atlanta shooting incident. “It was always things going on, unfortunately,” said Leon.

In 1993, The New York Times reported charges were brought against Shakur after he reportedly shot two off-duty police officers in Atlanta. According to multiple outlets, the charges were later dropped after it was determined the off-duty officers were intoxicated and reportedly in possession of stolen weapons during the alleged incident.

Outlawz rapper EDI, who was present during the incident, admitted Tupac shot both officers. “At the time, we don’t know they’re cops, there were just two white boys beating up a black dude,” EDI said. “They were off-duty. It’s not like they where in uniform.”

Leon recalled finding out about the incident by reading the morning newspaper. “I’m like, ‘I guess we’re not doing that scene today,'” he said laughing.

Elsewhere in the seven-part interview, Leon also addressed a rumor that Tupac bowed at him when they initially met on set, which he says had everything to do with another popular film Leon starred in,The Five Heartbeats.

“[Tupac] had such reverence for The Five Heartbeats, that’s why [he bowed],” said Leon. “I thought he was great, memorable, [with a] strong presence, as we know.”

Above the Rim is now available on HBO Max. 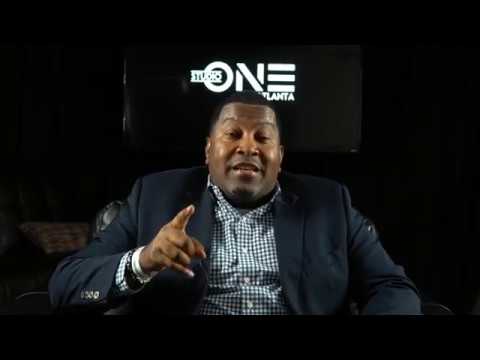