Van Nguyyen6lack was on one when he dropped his fire 6pc Hot EP last month, named after his favorite wings meal.

The Atlanta native dropped his EP last month, featuring six songs, four of which debuted in the top 25 on the Hot R&B Songs chart. “Know My Rights,” featuring fellow Atlanta rapper Lil Baby debuted at No. 33 on the Hot R&B/Hip-Hop Songs chart, and was the highest-streamed track from the EP, with 7.5 million U.S. streams in its opening week.

He recently celebrated Free 6lack reaching platinum status, while sharing his predictions for the future on Instagram.

6lack wrote, “Update: [my] debut album [is] platinum, [my] sophomore album [is] soon-to-be and a lot of records sold. He said “thank you” to his fans, after calling his music the “soundtrack to my life & to some of yours too.” 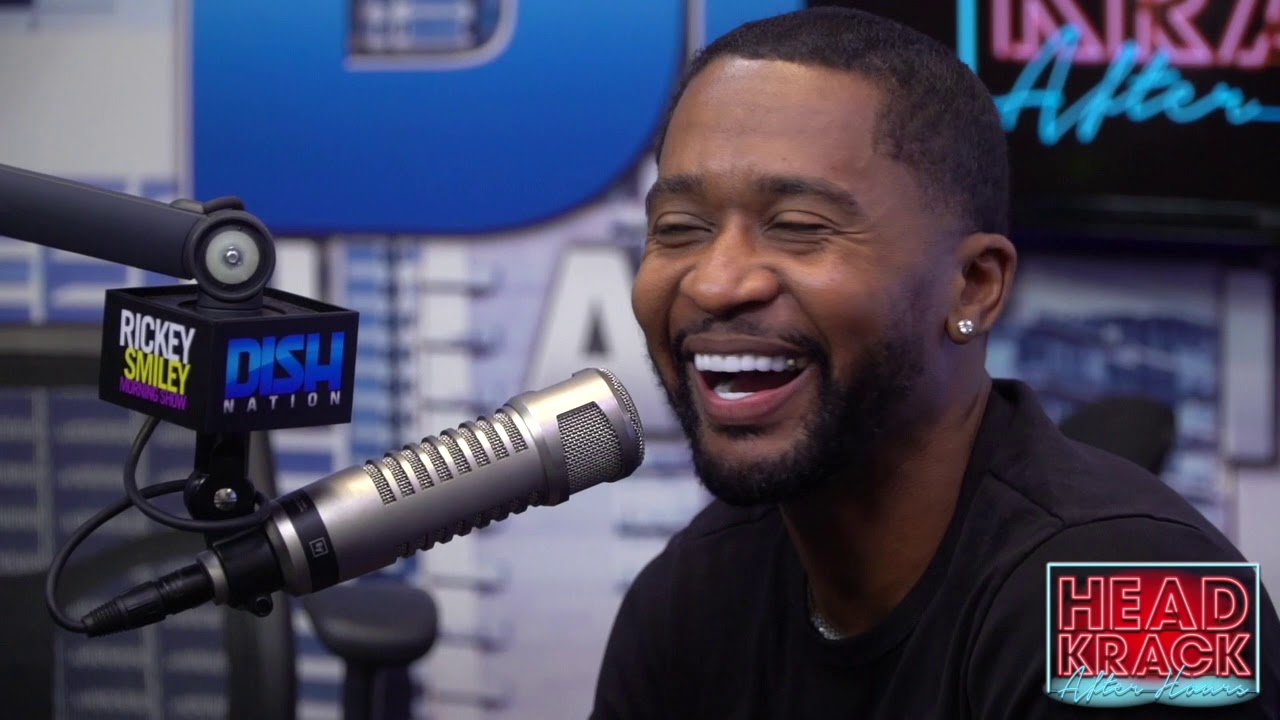 Talking About My 30th Anniversary In Comedy 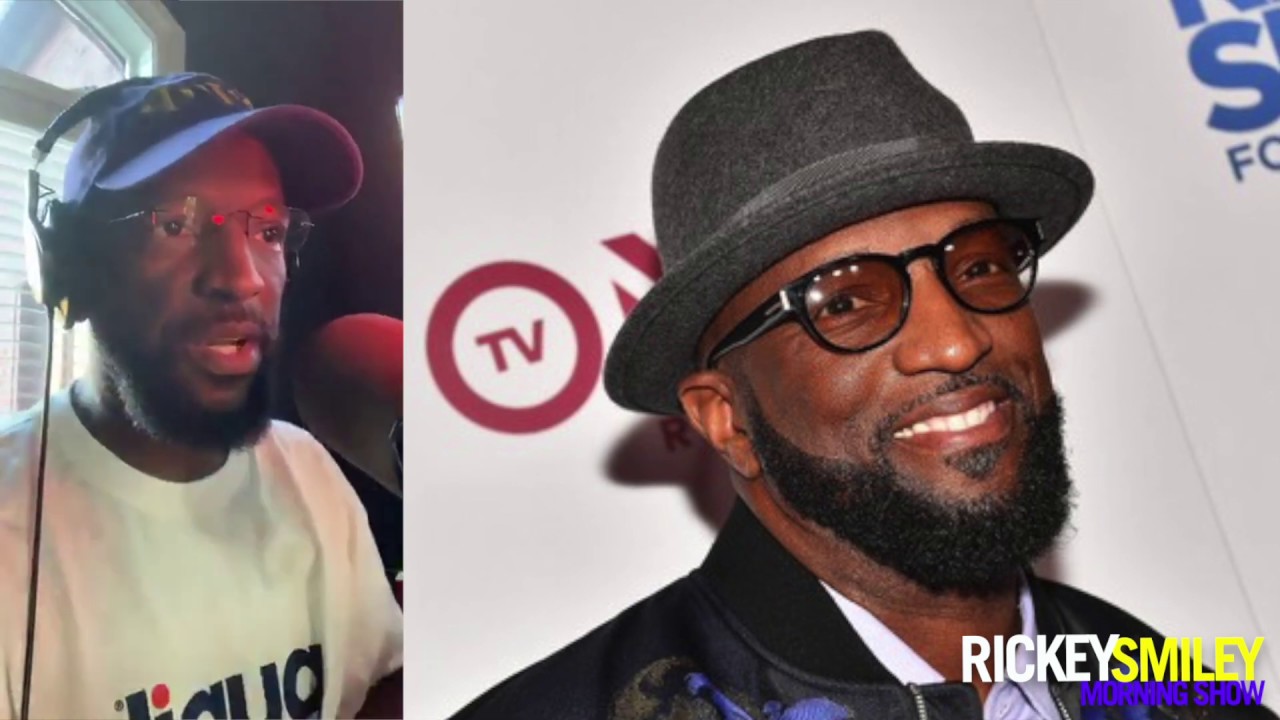